With SUPERCOIN you can pluck coins from midair, make coins vanish into thin air and have everyone gasping for air!

It’ll feel like you have super powers as coins bend, change into other objects, visibly penetrate cups and much, much more

SUPERCOIN is different. It's not a shell. It's not a flipper. In fact, it's not like anything you've seen before. It's so different, it has a patent pending!

Carry this revolutionary new coin gimmick and you'll have a concealed weapon in your pocket! It also comes with a DVD that will teach you several super-stunning routines.

Gregory Wilson: "SUPERCOIN is so versatile. I immediately put two routines into my working repertoire."

Nathan Kranzo: "I own just about every coin gaff known to man but most of them stay on the shelf and don't get much use. John's new SUPERCOIN has been in my pocket since I got it and I think it will stay there for years to come."

R. Paul Wilson: "SUPERCOIN fills your pocket with magic and fills your imagination with new ideas. I love it."

You'll love it too.

SUPERCOIN DVD 2 - This is a second DVD that will teach you even more amazing magic with your SUPERCOIN, including the "Nothing To Nothing" routine created and taught by Gregory Wilson. 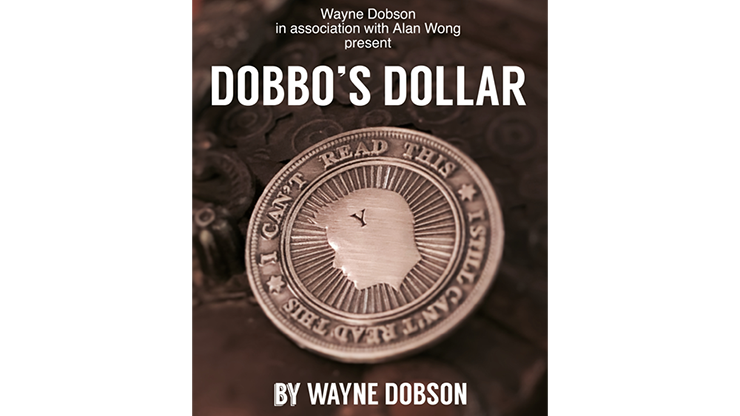