The magician shows four cards, from Ace to 4. He turns one card face-up behind his back and the spectator guesses which of them was turned over. Whatever he answers, the magician shows that he ahs turned over the Ace. Without any noticeable moves he turns this ace into the other card values one by one. In the end showing that all four cards have turned face-up at the same time!

Just as the spectator believes that the trick is over the magician tells the secret behind this effect: it's only possible using trick cards. For the kicker, he shows the cards have now transformed into colorful and unusual backs, one crazier than the other! A great and surprising kicker ending! 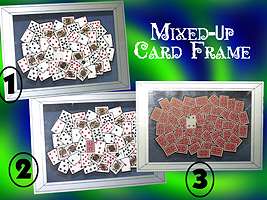 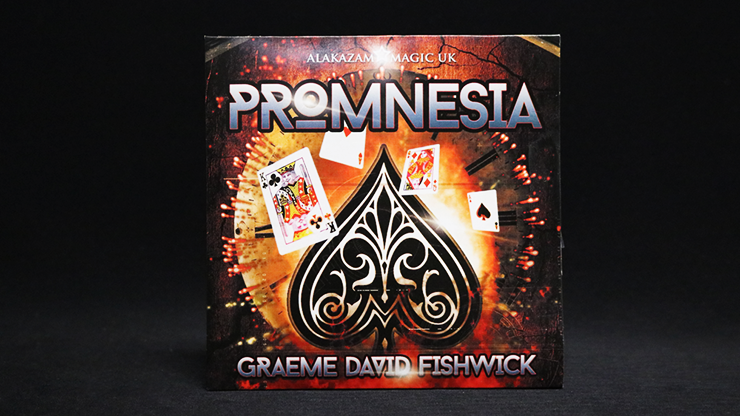