A new modern way to do visible spirit-writing without any chemicals. Magician shows a pad of paper and talks briefly about spirit writing in the past and how mediums used slates and chalks. They also turned out the lights. You will try some modern day spirit-writing by trying to channel a spirit, using nothing but a sheet of paper and a toothpick, in full light and view.

A sheet of paper is torn from a pad, and you give the paper and along with a toothpick to a participant. You ask him to try to write his initials with the toothpick. Nothing shows up because there is no lead in toothpicks. You tell him you want him to mark the paper so it can't be switched. You hand him a REAL pencil and he writes his initials on a corner. This lets him see what real pencil writing looks like on the paper and also lets him see its just a normal piece of paper. A card is secretly selected and left face down on the table. NO FORCE. Nobody looks at it yet.

You ask the person to remove any toothpick from a box of toothpicks and to make sure there is no secret writing device concealed in it (such as lead). You claim you will channel a spirit who will cause the toothpick to act as a real pencil and write the name of the unknown card.

Performer closes his eyes and holds the toothpick against the paper. As he moves it, REAL PENCIL writing (automatic spirit-writing)appears on the paper. Remember the person's initials are right above the writing that appears. Finally the complete name of the card is written, say 5 Hearts. The face down card is turned over and seen to be the same. The Spirit has apparently channeled the name of the card and caused it to appear in penciled spirit-writing.

Remember there is nothing concealed in your hands and the spectators see the toothpick causing pencil writing to appear. There are no secret writers, chemicals of any kind, carbonless paper, carbon paper, nail writers, double writing, etc used. NO GIMMICKS of any kind!!! Your hands can be shown freely at anytime, and no amount of hand-burning will reveal the secret to an astute spectator.

B Complete with toothpicks, pad of paper and complete directions giving several variations. Comes with a hilarious comedy routine in which you channel the spirit of ELVIS that will have them rolling in the aisle with laughter!

BONUS: With UNLEADED you can do most any effect involving a nail-write WITHOUT using a nail-writer. All you need is a sheet of paper and an empty hand (really.) Yet anything can be predicted and shown to have been previously written on the paper.

Again NO GIMMICKS of any kind to do this.

Refill - Comes with enough additional supplies to do the trick 100 times. 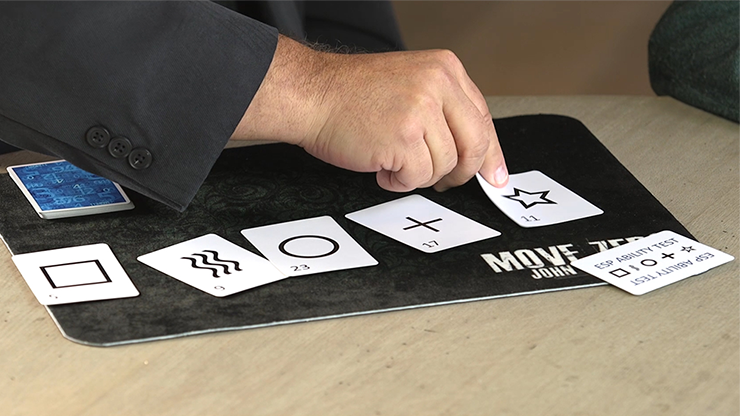 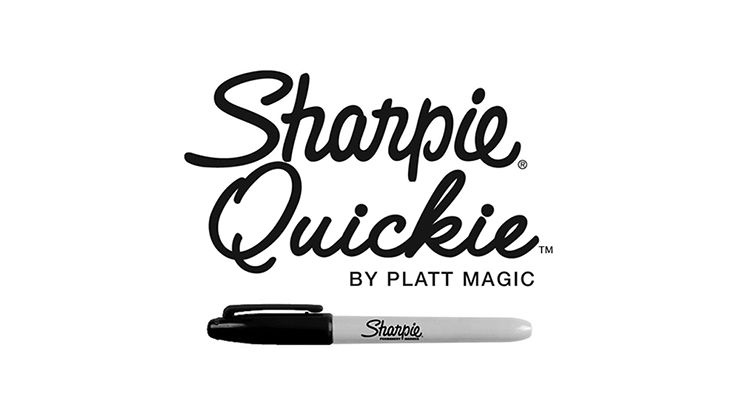 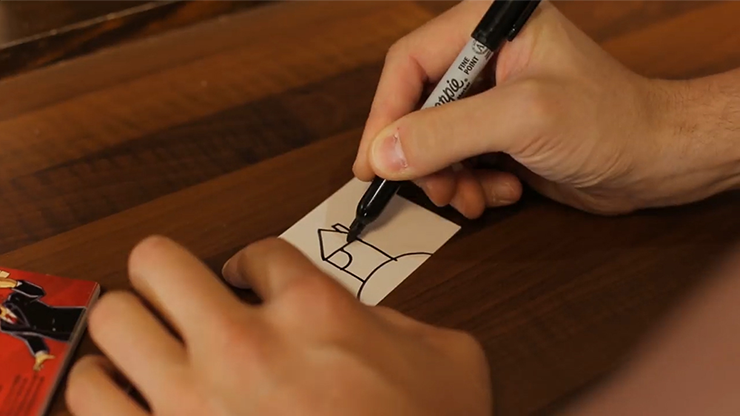 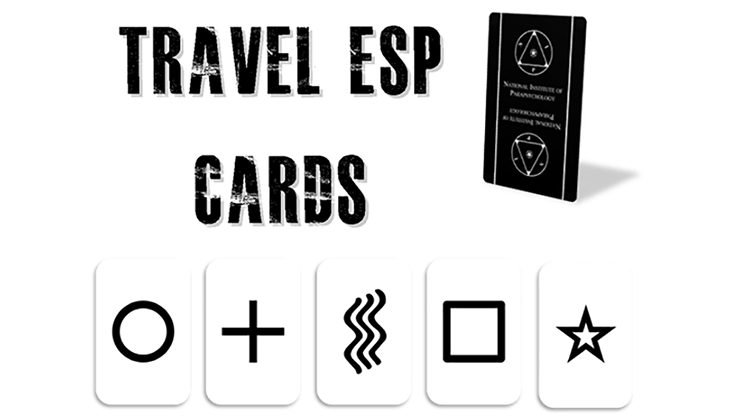