A borrowed ring is locked on a 4 digit combination brass lock, the dials are mixed by the magician and the spectator can hold on to the lock while the dials are mixed and spectator can test a few times that the lock cannot be opened. Spectator thinks of any 4 digit number and puts the numbers on the lock by herself. This proves to be the exact combination code that opens the lock! There is no need to force any pre-conditioned numbers such as someone’s year of birth, anniversary or birthday.

You can do either of the following:
1. Ask spectator to name ANY 4 digit number
2. Tell the spectator you are going to project the secret 4 digit number to her mind and have the spectator name it.
3. Have 4 different people name a single number each to form a 4 digit number. (This plays big on stage) Whatever numbers the spectators have chosen, they put the numbers and open the lock with their own hands!

Alan Wong:
"I remembered my fascination when I saw the effect of a combination lock that opened on my year of birth. Later I came to notice an enhanced version that opens only on the month and day of your birthday. This further enhanced my interest and become a dream to develop a stronger effect with the combination lock possibilities where you are not limited to dates and years but open with any numbers named without any force and presetting work. After more than a year’s work, I am pleased to present you here my idea realized of such desired effect, the Dream Lock." 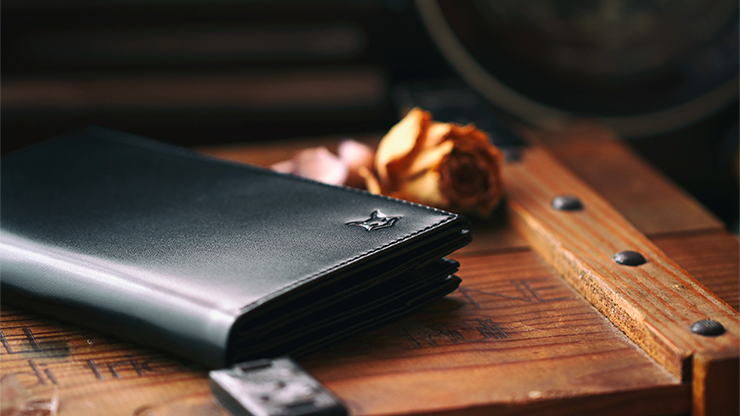 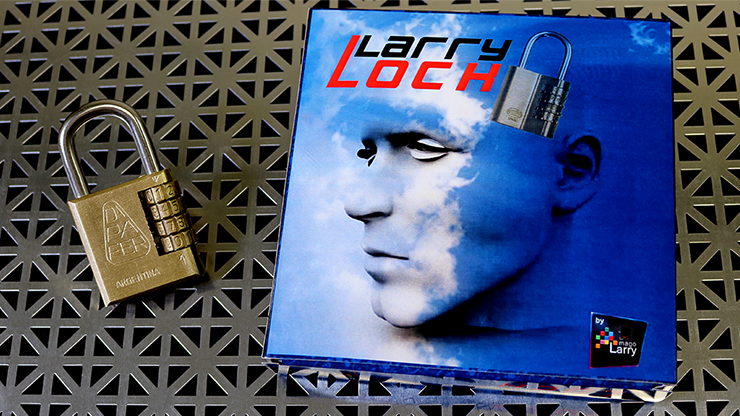 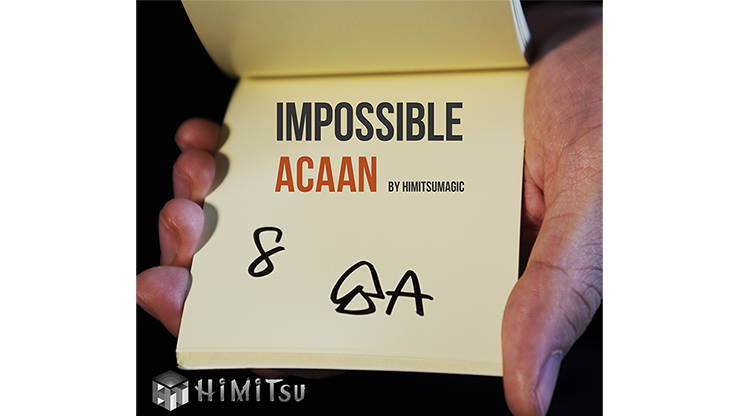 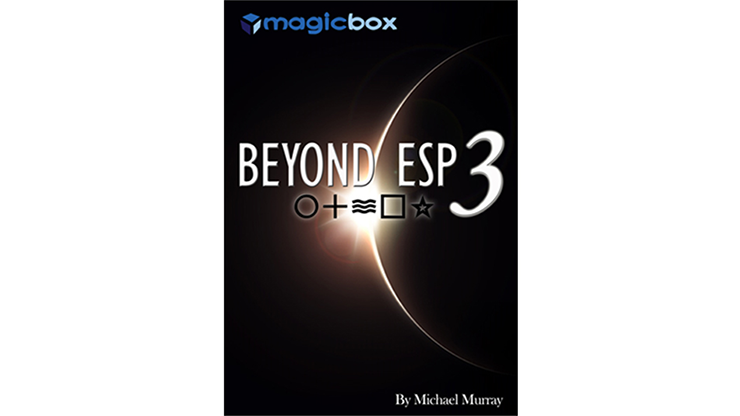 THE FOX by Luca Volpe and Alan Wong
The Larry Lock by Mago Larry*
Impossible ACAAN by Himitsu Magic
Beyond ESP 3 2.0