This effect is without doubt one of the most direct and cleanest cards in pocket transposition effects ever created.

From the ingenious mind of Peter Nardi comes a routine that makes the interchange plot cleaner and simpler than any other version previously released.

Four Aces and four kings are shown and the four aces placed into four different pockets about the magicians' person. Each card really is fairly placed into the pocket and nothing is stolen back out.

The four kings are now fanned to display the faces and the backs may also be shown if you wish. Now with no sudden moves, the cards are turned face up again and spread wide to show the four aces!

Now without any false moves, the first card is removed from the first pocket to show it is now a king! Then the second, third and fourth cards are each removed to show that all four kings have changed places with each of the four aces!

The cards are now placed on your spectator's outstretched palm and she is asked to place her other hand on top. Your spectator is now asked to name kings or aces and in this case, we assume she chooses aces. She now lifts her hands apart to discover that the aces have totally vanished and just the four kings remain in her hands!

The magician now reaches back into each pocket, totally empty hands each time and one by one, removes the four aces from the four separate pockets once again!

All cards can be examined and you end tot12ally clean!

As well as the iChange cards, specially printed by the USPCC, you also receive a detailed instructional DVD that takes you through every stage of the handling to the effect.

As well as the interchange routine, the DVD also covers additional ideas, routines and handling tips that use the iChange gimmicks including:

Please note that the gimmicks are currently ONLY available in RED backed Bicycle design. Just add your own regular deck and you are ready to perform. 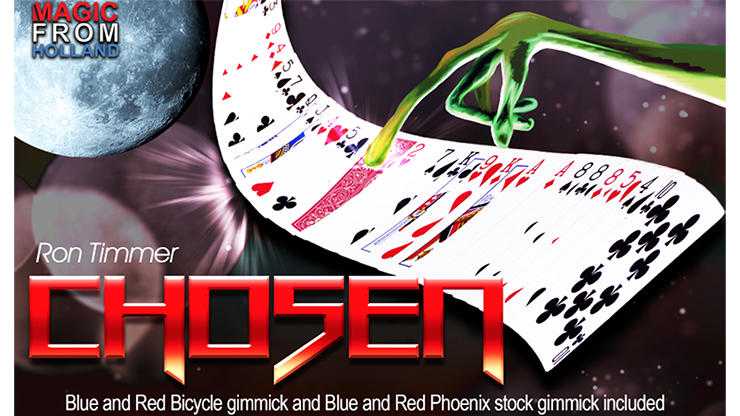 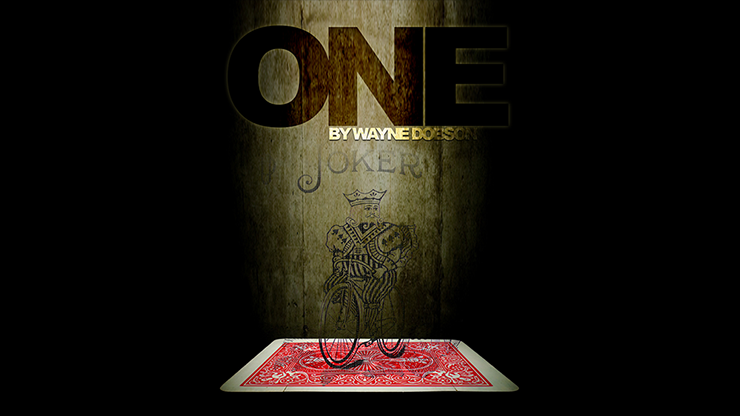