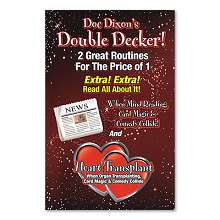 "Double Decker is such a deal! Two great card routines for the price of one. Extra Extra is like Mother of All Deck Tests. A participant thinks of a word on a Guarantee card and you name it. It is so clean. As for Heart Transplant, its hard to think of any effect that gets so much out of one gaffed card. It's a multi-phase routine that is magical, mystifying, entertaining and, dare I say it, charming. Not too many card tricks like that around. Commercial as can be and pretty easy to do. It gets a big ole' thumbs up from me"

THE FIRST "SLICE" ON THE DOUBLE DECKER...
EXTRA! EXTRA! READ ALL ABOUT IT!
A spectator selects a card from the deck.
The performer attempts to read the spectator's mind.

First he tries to guess the card's color ... red or black.
Then the suit.
Then the value.
He fails miserably from the very start.

It turns out the spectator has chosen the GUARANTEE CARD that comes with every new deck of cards.

Attempting to rescue the day, the performer asks the spectator to freely choose any of the dozens of words that are on the card. He concentrates.

He looks the spectator in the eye. He successfully tells her the word she merely thought of.

Ingeniously gaffed red-back Bicycle card come with booklet that shares THREE DIFFERENT VERSIONS OF THE ROUTINE TO CHOOSE FROM!

PLUS TWO BONUS EFFECTS BUILT INTO THE CARD!

Could this be the perfect trick for Valentine's Day and romantic couples? It's true. It's true.

The magician offers to perform a little "transplant surgery" for the entertainment pleasure of his audience. He tables the facedown two of hearts. He then picks up the three of hearts and visibly rubs off the center pip, turning the three into a two of hearts. He pantomimes dropping the "removed heart" on the facedown two Picking up the tabled heart, it's now a three, but the new heart is in the WRONG place! He adds another heart to it (making it a four) and that heart is BROKEN!

Finally, he picks up the the "butchered" four of hearts and asks a female spectator to touch it. This brings the four of hearts back to pristine condition proving, "a beautiful lady can fix a broken heart and that the magician's heart is in the right place."
ahhhhhhhh ...
A very sweet ending to a very sweet routine.
It's easy to do requiring little more than a double lift and a simple change that Houdini used to do. You will be amazed at the versatility and cleverness of this one elegantly gaffed card. 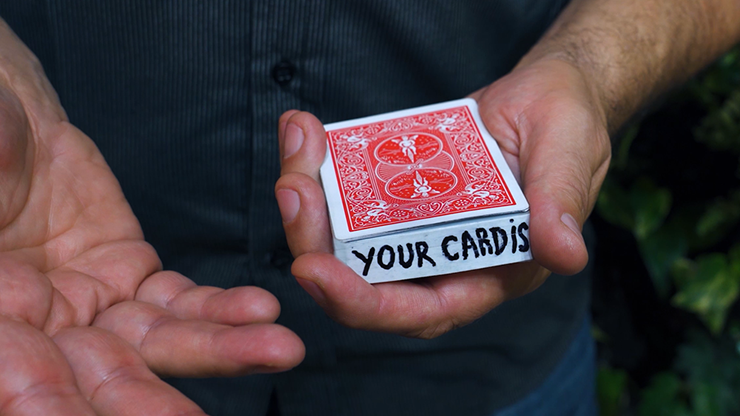 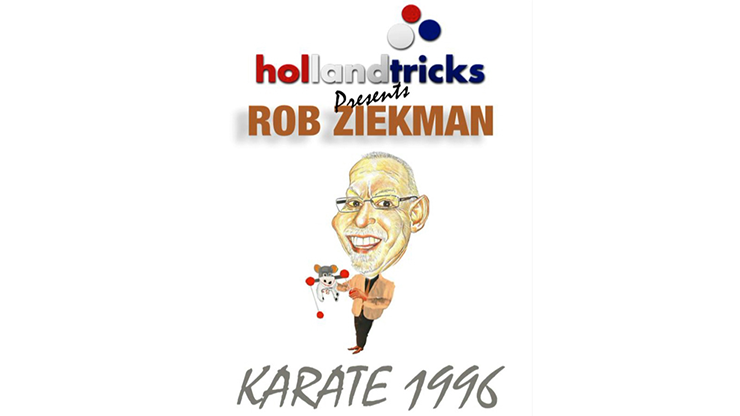 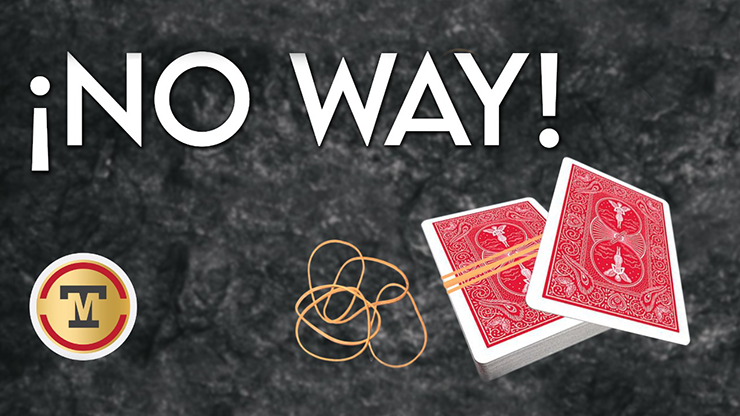 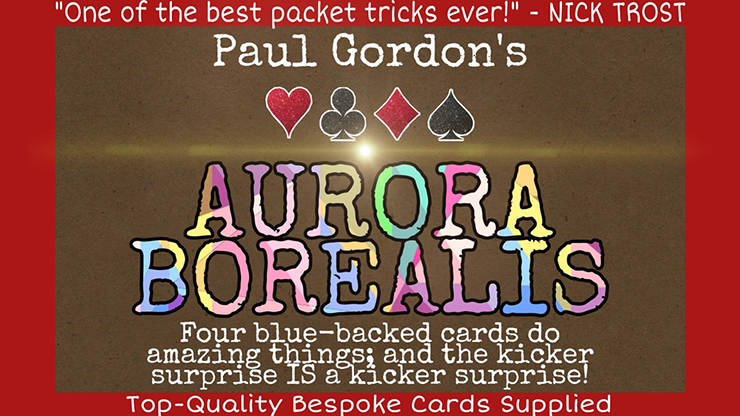