After this, the magician makes four Chinese coins appear from the two cards.

Before each coins appearance the magician shows both sides of both of the cards.

The fantastic effect can even be taken further with making a giant Chinese coin appear as a finale (in case you already have one). 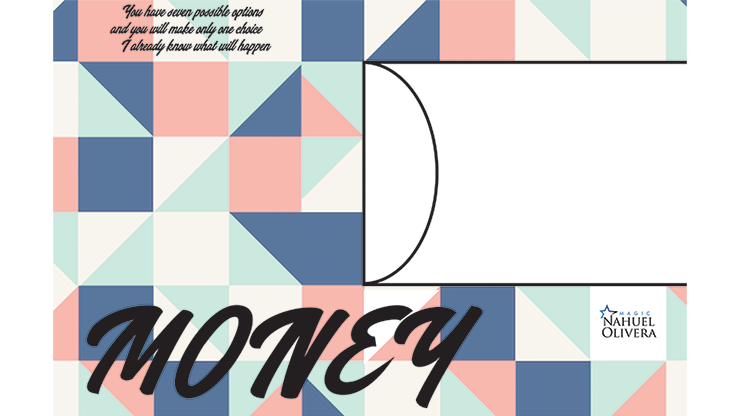