The magician asks the spectators to participate in an experiment explaining that he has been working on his skills as a human lie detector. He asks for change of a $5 dollar bill or pulls out a hand full of bills and hands them to a spectator to select one. The spectator chooses a bill and the magician returns the remainder of the bills to his pocket or wallet. The magician then explains that he is going to ask the spectator a series of questions and based on the spectators reactions will let them know if they are lying or telling the truth.

He explains that they are going to tell him the serial number one character at a time. The spectator announces each character and true to his word the magician is able to discern the difference between fact and fiction exposing every lie the spectator tells!

This wonderful effect comes with a 4 page manuscript and includes the necessary gimmicks. 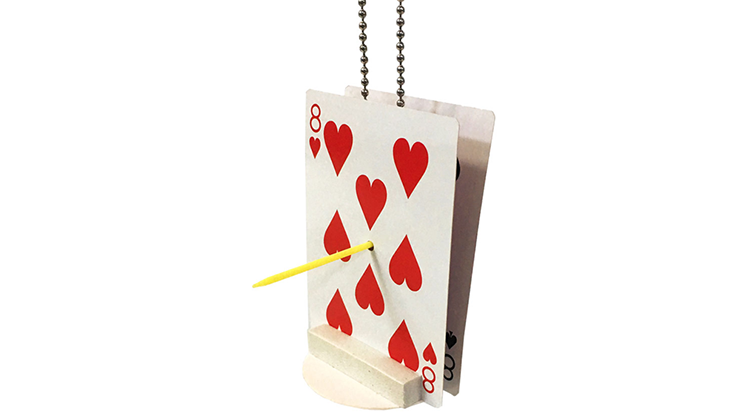 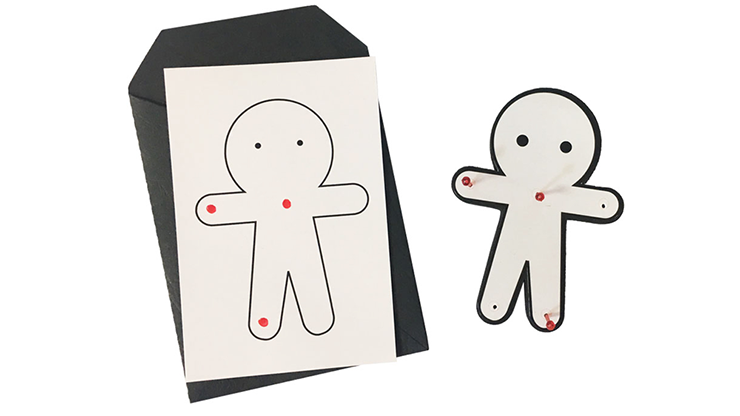 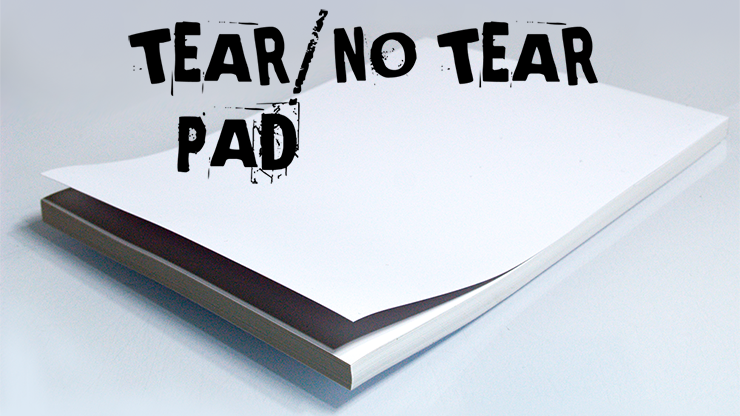