You take out the cards from the wallet, face down, and place them next to the selected card. Let the spectator turn over the Queen to show his selection. When you spread the pack of Kings, the King matching the selected Queen turned face-up between the other face-down cards. Say that there can only be one perfect King for a Queen, as you turn over the King to show that he has the same back colour like the Queen. Finallly, turn over the other three cards to show that all other cards are blank!

A new and fresh twist for a classic effect.

Depending on your setup, you will receive either a set with Queens or Kings, showing red backs. The blank cards will have blue backs for an additional climax.

Note: you will need a regular Phoenix deck to perform as shown on the trailer. There is an alternate handling included in the instructions that does not require a regular deck. 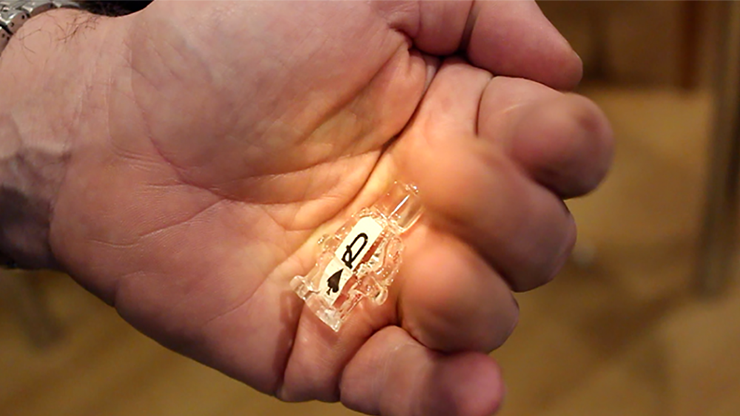 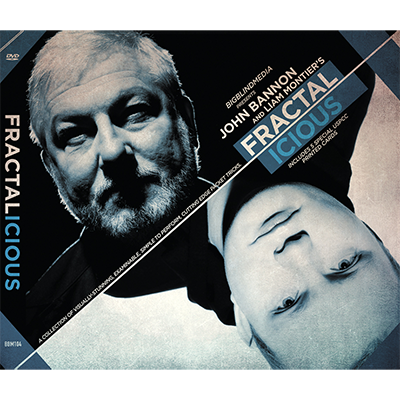 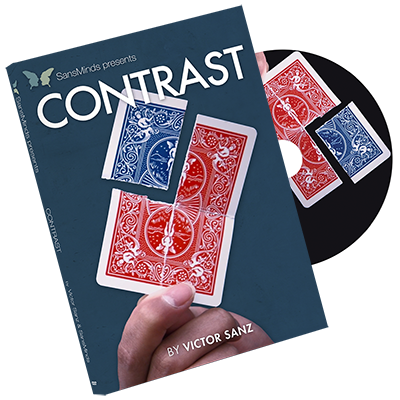 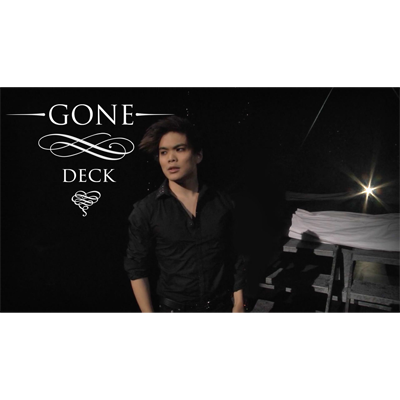