Another great idea by George Iglesias, comes to us, this time with an incredible NEW levitation trick that will blow everybody's mind!

An amazing levitation system that will allow you to perform miracles, making possible to levitate heavy objects not possible to float before.

George have been fascinated with levitations since he was a kid, now after a long of time of performing Cup Zero, George is ready to share it with the magic world.

Perform Cup Zero with ease and with the invisibility that you need!

Float:
* Any Soda Cup full of liquid.
* An Pringles can, open it and pour out all chips.
* A deck of cards inside of its box.
* Any kind of cell pone.
* A cereal cup.
* A coffee mug.
* Even a bottle full of liquid.
* And anything you want... the limit is your imagination!

NO special backdrops or attire required or needed!

Specially designed for stage and parlor situations, however you can perform it just 10 feet away from the audience and get amazing reactions!

Very strong material never used before and specially manufactured for this trick!


Comes with an Instructional DVD in which George will guide you step by step into everything you need to know about this wonderful trick and gimmick!

2 Special Gimmicks PLUS a Supply of a very special secret that have been specially developed and manufactured for this trick and that will last you for a long time. 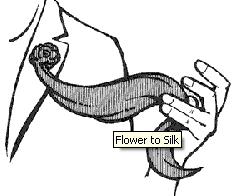 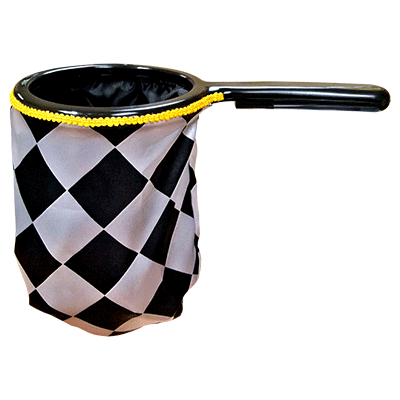 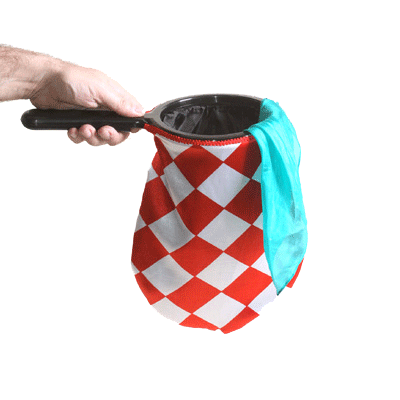