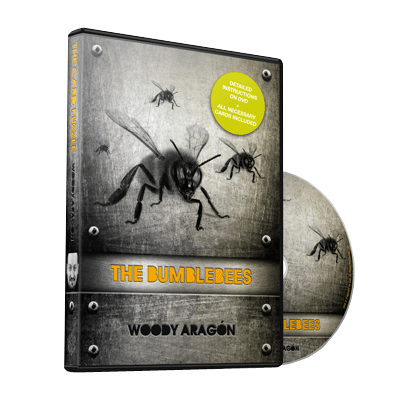 Trick concludes with a smash finale as all four bumblebees end up squashed! Comes complete with special cards and recording of Rimsky Korsakov's "Flight of the Bumblebees", the music that Woody Arag�n uses in his performance. 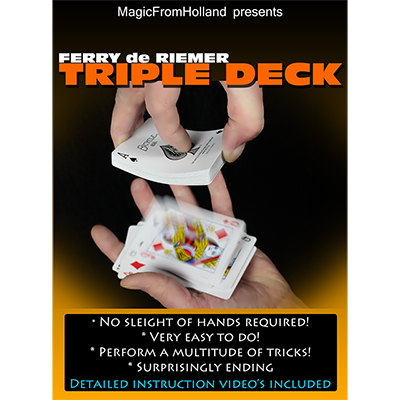 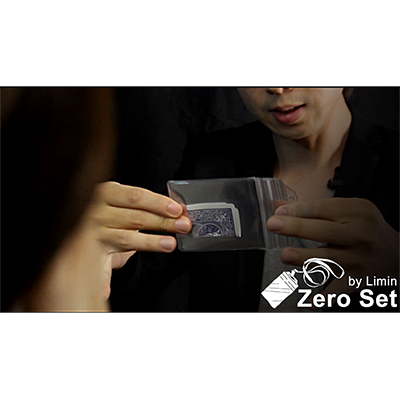 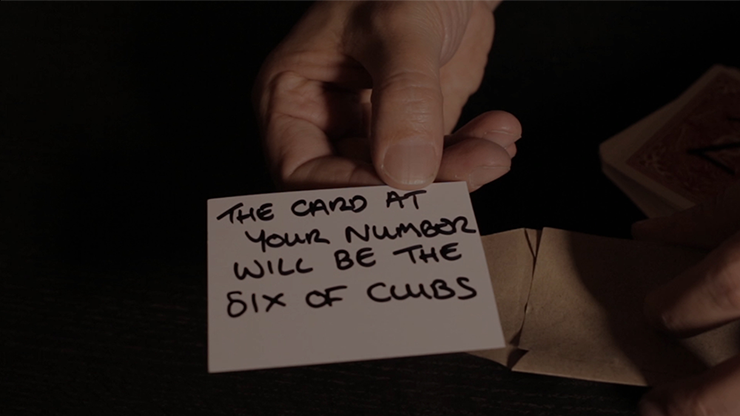