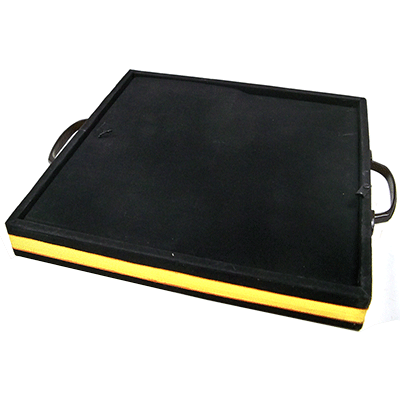 This is a very strong, visible flower production item you can use at any point in your show. In effect, the performer picks up a flat tray from the table, shows both side it freely to the audience and holds it flat in his hand. With a command from him a bunch of flowers suddenly appears on the tray. Placing aside the bunch he turns over the tray; with another command from him a second bunch of flowers again appears on the tray causing double surprise to the audience. Alternatively, after producing the first bunch of flowers, you place aside the tray, perform some other tricks. Then picking up the tray you produce second bunch of flowers thus causing further surprise. Also before producing flowers you can first use the tray as a regular one in your show; later on you suddenly produce flowers on it causing sudden surprise to the audience. 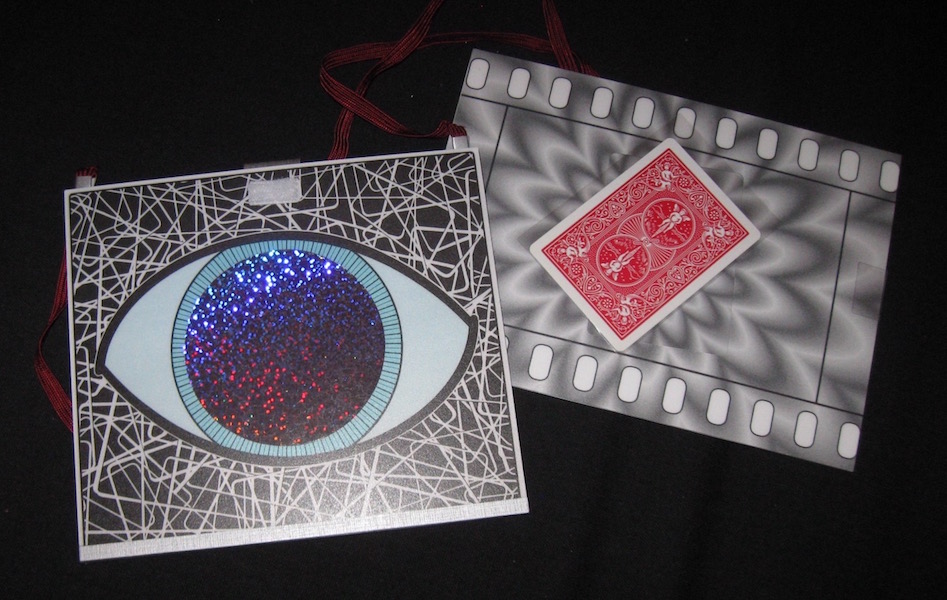 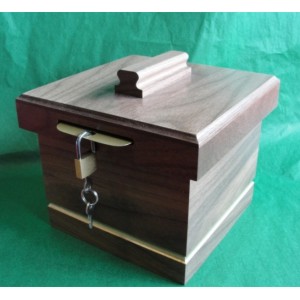