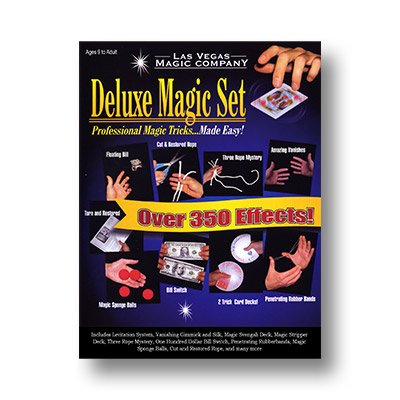 A Complete Magic Show in a Box!