Penn and Teller's hit show Fool Us had a simple premise: perform an effect that the duo couldn't figure out. Only two magicians fooled Penn & Teller in the initial show, and one of those was John Archer. He did so with a smart, simple routine called "Blank Night," and Vanishing Inc. Magic is proud to release it.

"Blank Night" comes complete with everything you need to add it to your next show. Five envelopes are shown and you explain that one of them contains a prize of $100 (use any amount or currency). Audience members choose four of the five envelopes but discover they have only won small consolation prizes (such as a $0 bill, or nothing at all).

Without any suspicious moves, the final envelope is clearly opened to reveal $100 inside! The bills are not folded and are seen clearly being pulled from inside the envelope. No body loads, envelope switches or thumbtips. "Blank Night" left both Penn and Teller speechless!

Comes complete with detailed, fully-illustrated instruction booklet, specially-manufactured envelopes and gimmicks. Envelopes come blank so that you can write whatever words you would like on them. 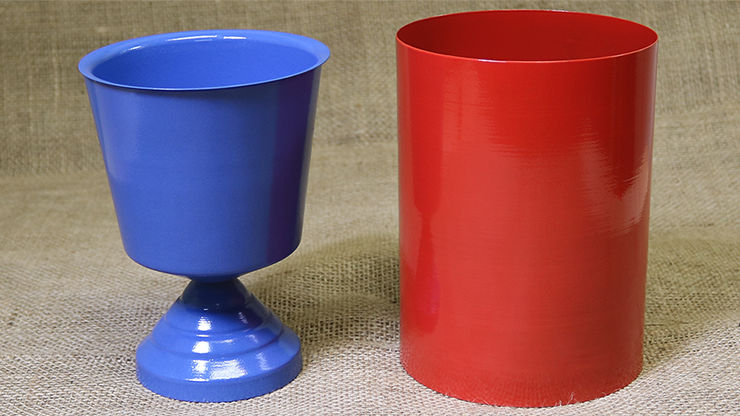