You put the winner card among the loser cards, so no one knows exactly where it is. Then you tell the audience that the spectator has 6 chances to win the prize offered. A spectator is told to pick a number between 1 and 6 and with this number 6 rounds are played. As soon as the winner card is turned over, the spectator wins.

Let's say the spectator picks the number 4.
The first three cards are removed from the top of the set and the 4th card is turned face up. It is a loser card.

This is repeated five times and every time the card is turned face up it is loser card. The spectator had six chances but he was unlucky and didn't win.

Suddenly, your mobile phone rings. You answer the phone and the audience hears you talking to a caller who accuses you of having manipulated the previous game by making the winner card vanish, so there was no way anyone could have won. Eventually you make a deal with the caller: You agree to play another round and if what he says turns out to be true, he wins the first prize, but if you can prove that one can actually win the game, he agrees to call you the "Greatest Magician Ever" from now on.

No sooner said than done: You remove three cards again and turn the 4th card face up - it is the winner card! 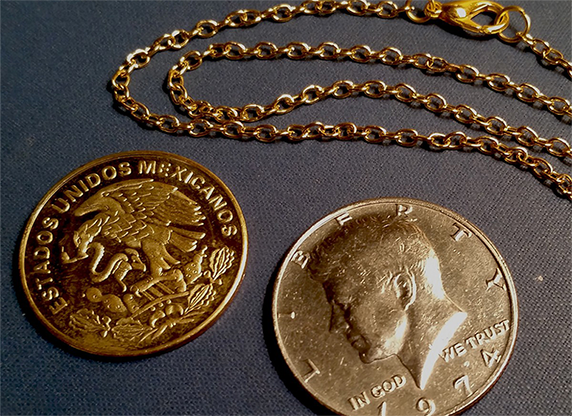 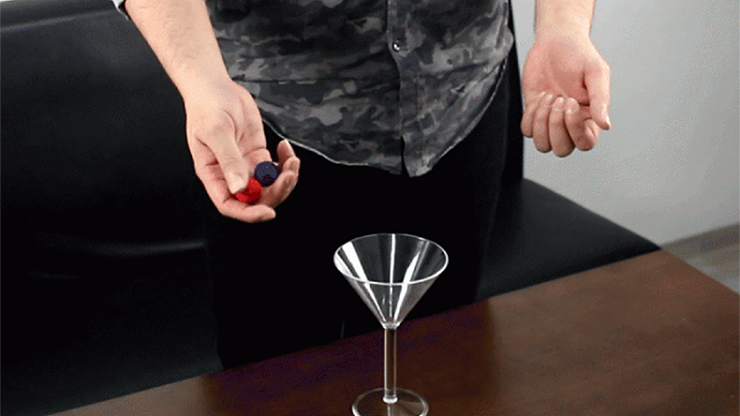