Tube by Russell and Ethan Leeds

You ask a spectator to think of any one of the 284 stations on the Underground Map and commit it to memory. Nothing is ever written down! You then ask them to travel down the same line in their imagination and stop at a completely different station. Without doing anything suspicious and no memory work you can impossibly reveal their departure point and final destination.

As well as the main TUBE effect, the innocent looking and yet specially gimmicked map has other bonus effects built in. These allow you to reveal a London landmark that the spectator is thinking of, reel off the telephone number of a thought of Station and a great routine for parlour or cabaret shows. 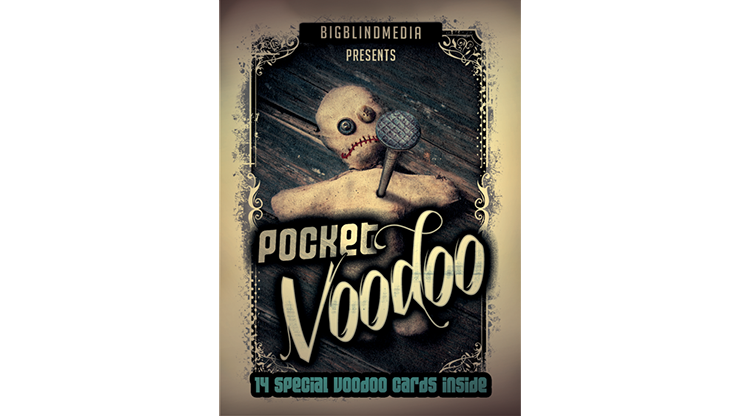 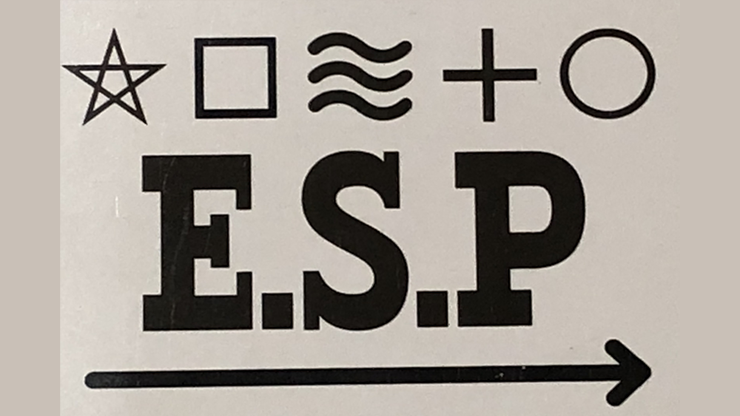 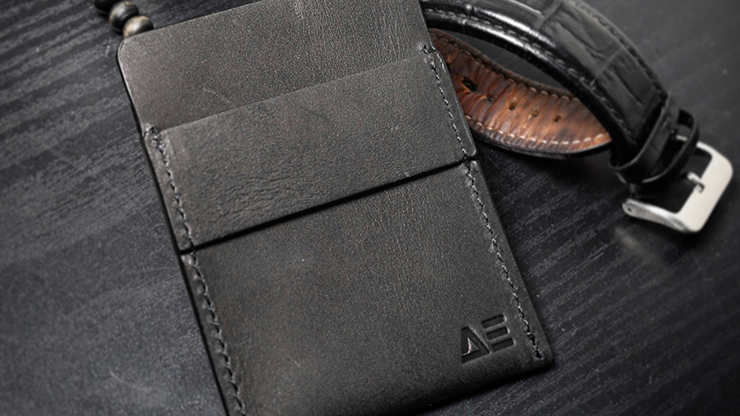