There is no magic without imagination. Everything starts with imagination; a smile, a sculpture, the Mona Lisa, the Pyramids of Giza. But what if you could take them beyond what they expect? Beyond magic? Beyond their imagination?

Imagination Coins allows your audience to do the magic in their own hands. Simple, clear and beyond anything they can imagine. If you have used Imagination Coins in the past this information will bring you into a new world of effectiveness.

Garrett's Imagination Coins concept gets revisited and updated with a treasure trove of special bonuses that get even stronger reactions! He re-teaches the original version now with more detail and more intimate close up instruction. Special Guest Eric Jones stops by to interview Garrett on this effect and share some of his personal thoughts on Coins Across.

Many magicians have taken Garrett's workshop or private lesson on David Roth's Coins Across. Garrett touches on every phase of this classic effect. His complete Coins Across workshop is available here for the first time ever.

As a special Bonus you receive the method for the effect that Garrett calls Jump: four quarters being trapped by two pennies instantly vanish between the pennies and appear into your hand.

"It's more than just a coins across, more than a series of sleights... it's an example of how real magic would look."
- Eric Jones

"It is the only coin trick I would ever do. It's that strong."
- Luke Jermay

Imagination Coins has earned a permanent spot in my walk around set, - Jack Lundgreen FULL REVIEW 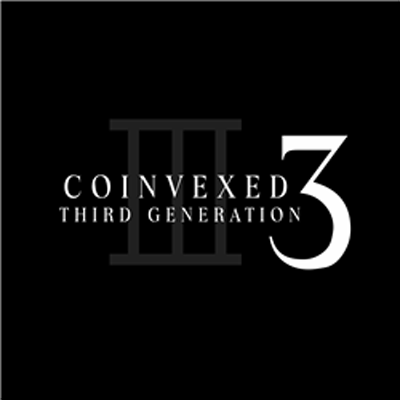