Hard as a Rock by Donato Colucci
Item Number: TB1121

This comedy number was originally performed by Bill Taylor during the 1960's; It can be shown independently or followed up with a trick that uses the broken egg, for example: Egg in Newspaper.
The magician uses comedy to make this illusion just that much more rememberable for the audience. The magician will take an egg and make it stand on end, and then the egg won't break... or will it?

Instructions for all of these tricks can be found in Donato Colucci's The Encyclopedia of Egg Magic. 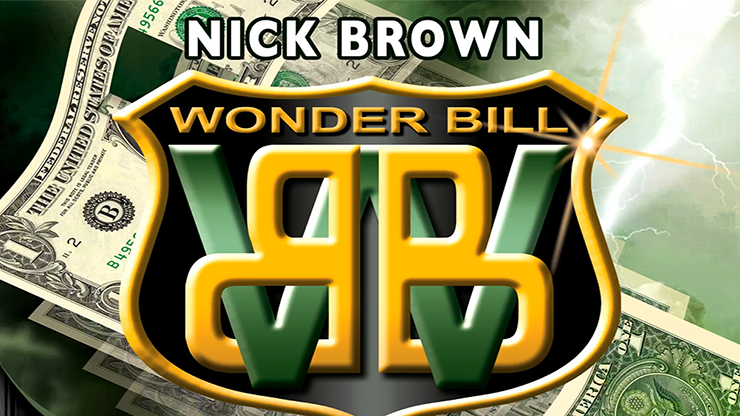 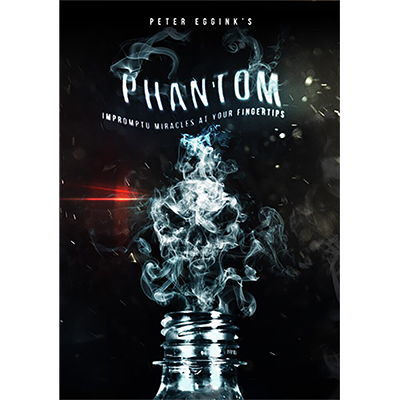