Using a single diary and a greetings card (pre-printed ready to use) you are ready to devastate your audience with a five phase demonstration of your mindreading/precognitive skills.

The mentalist offers to demonstrate his precognitive skills. Handing his pocket diary to an audience member they are requested to verify that each of the dates has been populated with differing information. Satisfied that this is the case they are further requested to concentrate their thoughts on any date of any month.

Not wishing for this demonstration to be dismissed as simple guess work the mentalist removes a single coloured envelope from within his pocket which he claims will later provide conclusive proof of his abilities.

It is immediately obvious that the colour of the envelope matches their free selection (Hit number 1). The spectator may also verify that a different date could have easily ended with a different result.

The mentalist then slowly removes a greetings card from within the envelope and in doing so reveals the specific occasion that it relates to. The spectator once again confirms that this is a direct match to their chosen entry (Hit number 2). The spectator is further requested to verify that a differing occasion could have easily been chosen.

The mentalist then opens the greetings card to reveal the name of the intended recipient. This also amazingly matches the spectator's entry (Hit number 3). The mentalist calms the audience's applause and asks the spectator whether there are specific details about the recipient pertaining to the occasion in question. The spectator confirms that there is.

The inscription upon the card is then read aloud and the spectator verifies that this information is also unique to his chosen date (Hit number 4) resulting in a huge round of applause. The card is then returned to the envelope and the mentalist offers to try one more experiment. The spectator is asked to go on an imaginary shopping trip to buy a gift for the recipient of the card. The mentalist then proceeds to identify the gift that the spectator has in mind and specific details about this purchase (Hit number 5). 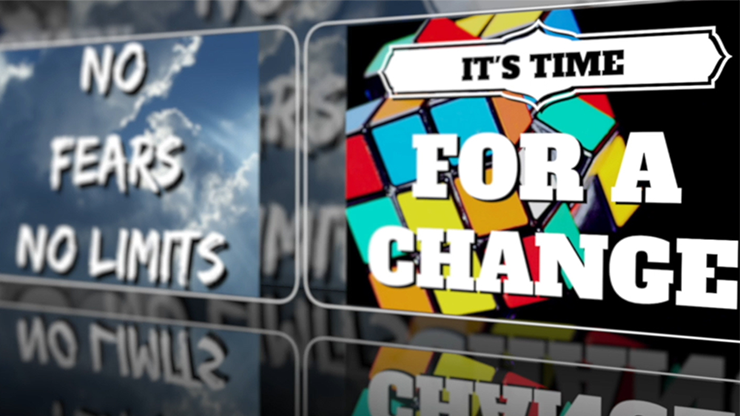 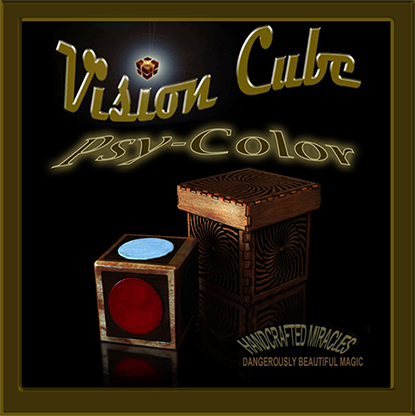