You take a borrowed bill and show it all around.
You fold the bill in half and openly display it. In a snap, you move the seam (fold crease) to another edge.
You open the bill and now the left half of the bill is on TOP of the right!

The bill is folded back up, this time into quarters, and again openly displayed. When the bill is unfolded, all four corners of the bill are now mixed up!

In the final phase, the bill is folded once more, and opened to show that it is indeed in its original state!

Perfect to carry in your pocket! 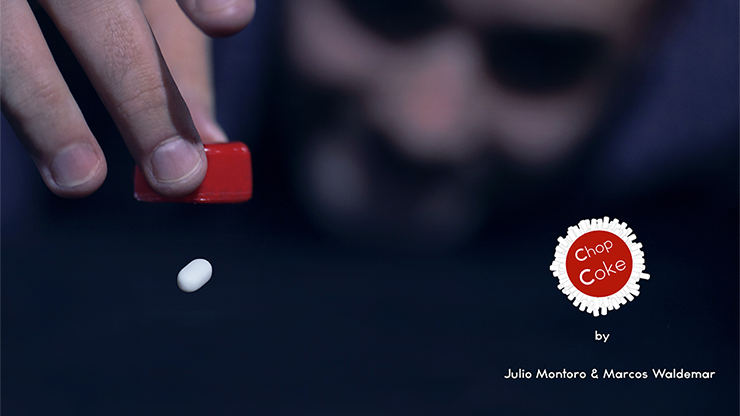 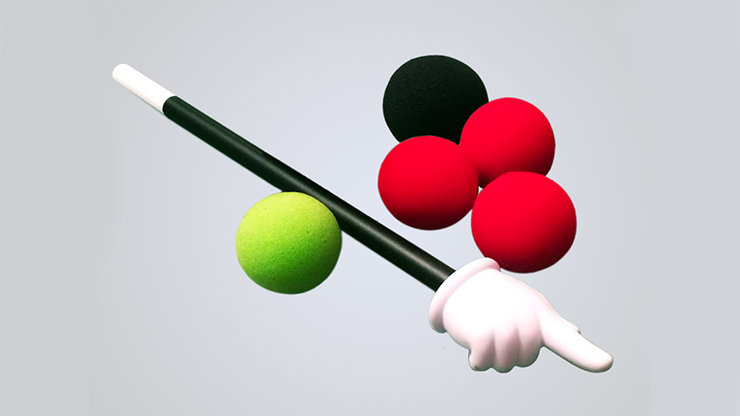 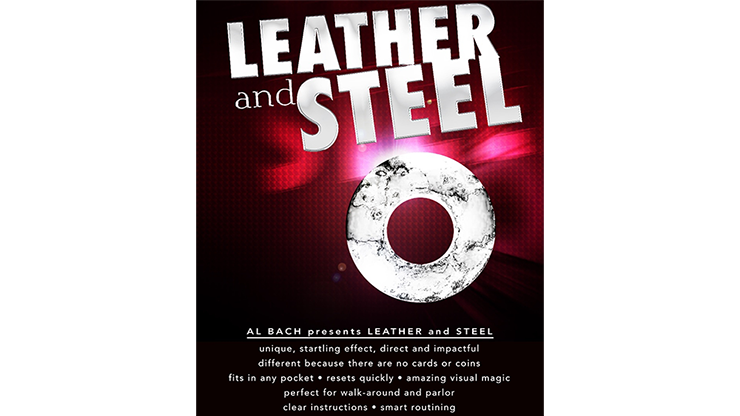 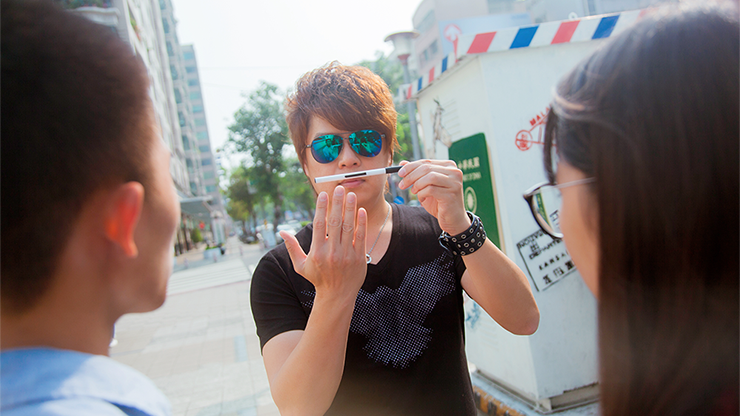