Vanish the Angel in SLOW-MOTION!

MAGICALLY and SLOWLY the little angel on the back of a freely chosen card VISUALLY FADES AWAY...only to completely DISAPPEAR leaving just an EMPTY space! But when the mist has cleared...the little angel has safely made his re-appearance on the selected card in an impossible way which can now be given out as a souvenir.

You'll have to see it to believe how VISUALLY STUNNING this looks. This is eye candy of the highest calibre -it looks like you're watching a video special effect! Peter Eggink's "MIST" also works beautifully in conjunction with Paul Harris' "Twilight Angels". (Right after the animation you can go directly into the classic Twilight Angels "Mirror" sequence when desired).

Twilight Angels for the 21st Century! Twilight Angels happens to be Paul Harris's favorite creation. Anyone that has performed it knows the impact it has on people ( guys think it's cool, and women get flushed and sentimental ). It's hands down one of the greatest card effects ever created. Along comes Peter Eggink with MIST and he's taken Paul's creation, which has become a tried and true classic, and turned it into visual piece of astonishment. No pipe dreams here. It plays exactly as it does on the trailer. The slow vanishing of the angel, on their signed card, is a shocking moment for them. They have never seen anything like it. That alone is a fantastic trick. When you reveal where the angel has gone ( to join the other angel, side by side, for the rest of eternity ) you better have the car running and ready to leave, because you can't follow this. The gimmick is flawless and works perfect, every time! If you perform Anniversary Waltz for couples, then you will LOVE performing MIST for couples! - Chris Kavanagh 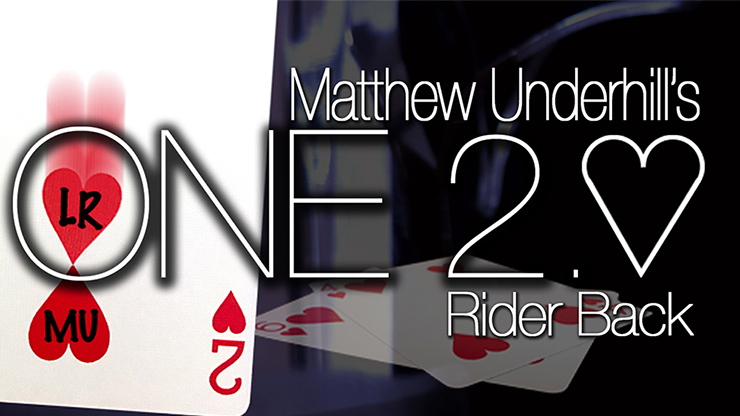