Not just the book test itself; but it includes all the little nuisances that will make YOUR book test PERFORMANCE truly powerful and memorable. Neal Scryer, the famous entertainer, described Luca Volpe as "The Rembrandt of Mentalism". 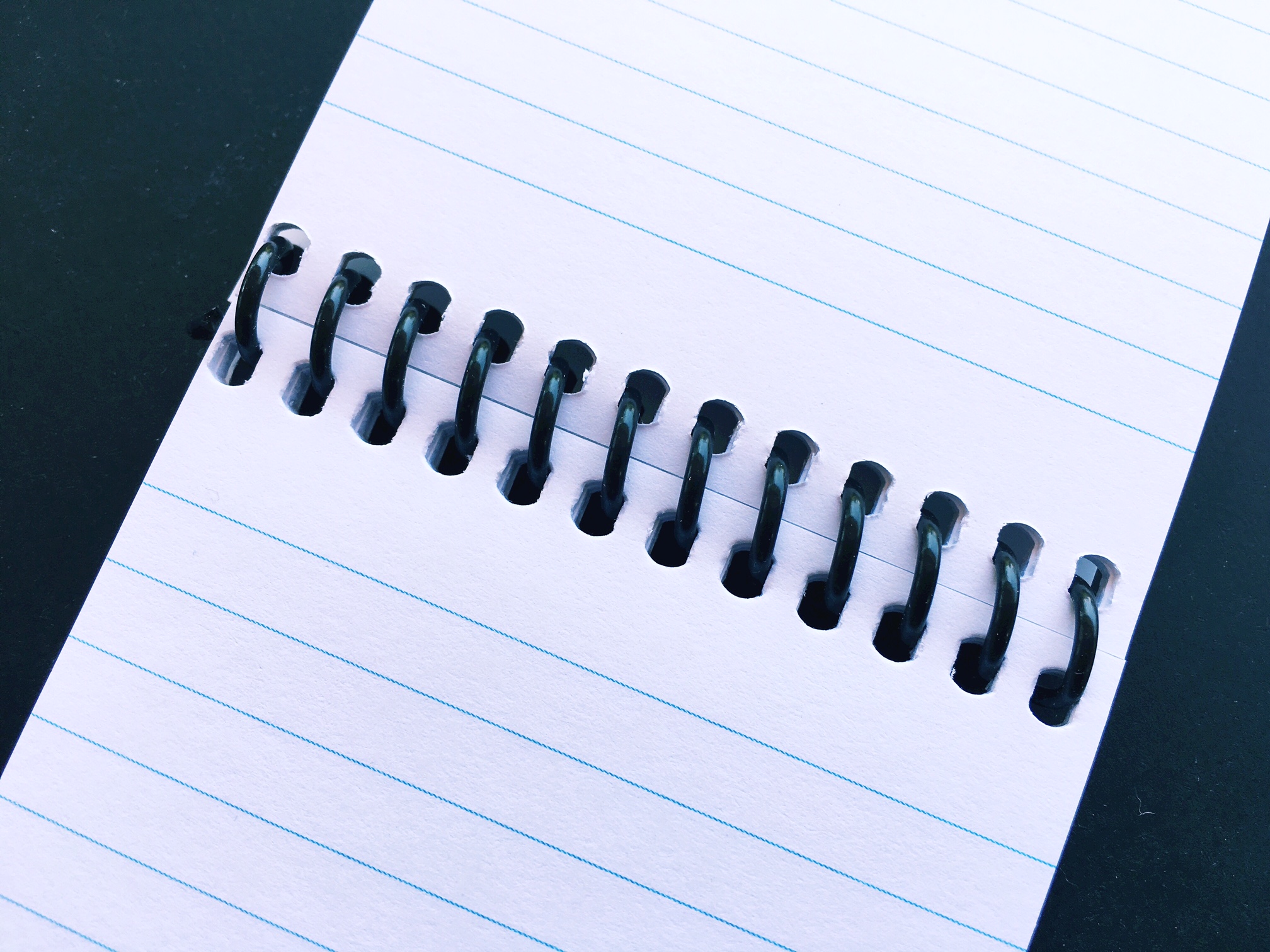