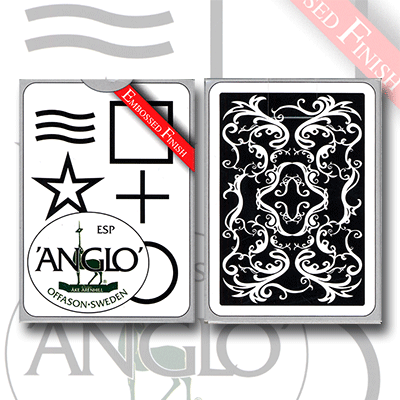 Probably the best ESP Deck in the world... 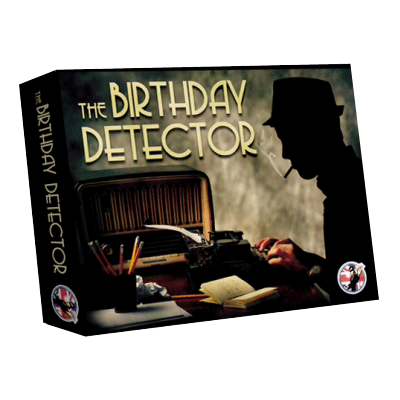 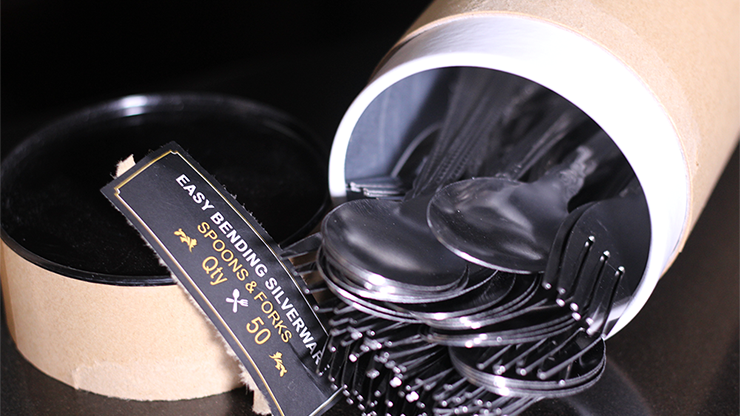 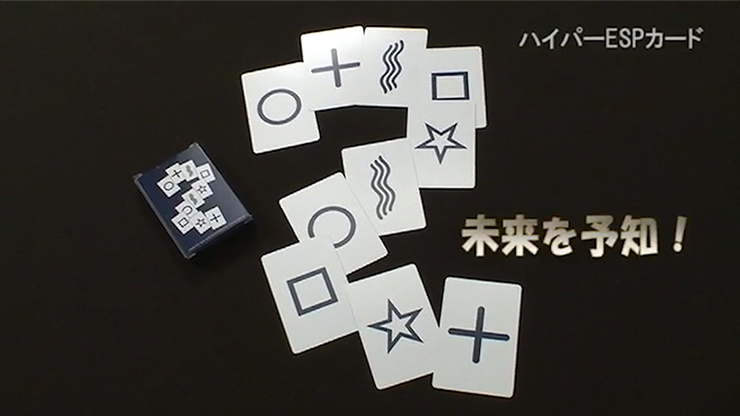