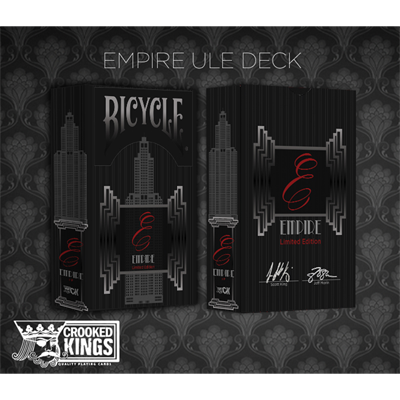 Since the late 19th century in the US, mob bosses have only allowed the worthy to enter their inner circle. Now with these USPCC-printed cards, you hold the fate of the bosses and their families as it will be your playing card skills that will decide if a family will rise in dominance, or get pinched.

Show who's calling the shots with the MADE Empire Ultra Limited Edition deck.

New deck design!
New tuck box!
And each deck will have a custom numbered seal!

Once the 1250 of one particular deck is gone. It's gone. This will not be reprinted again. 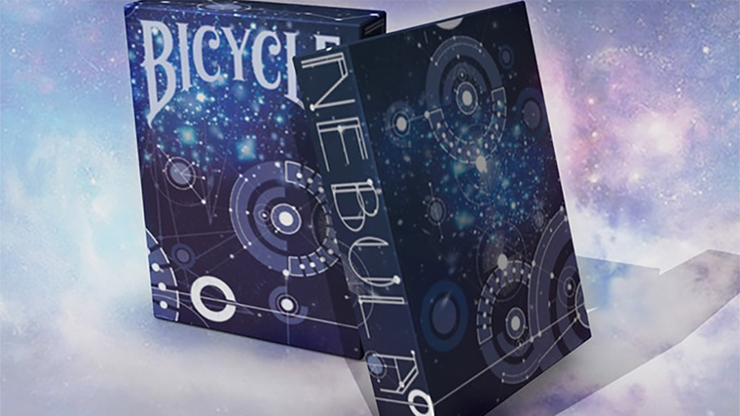 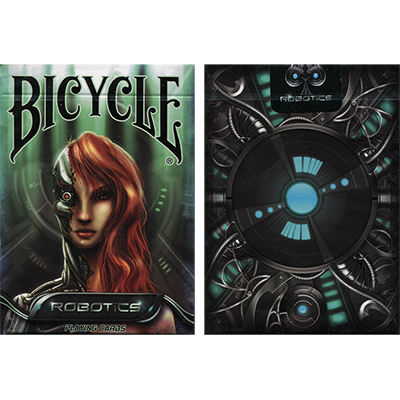 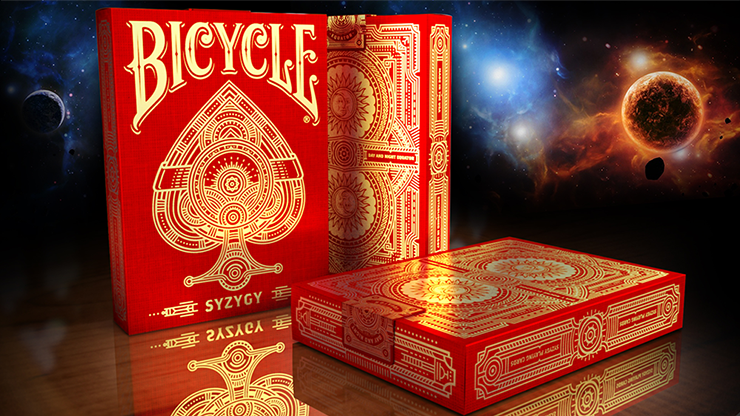 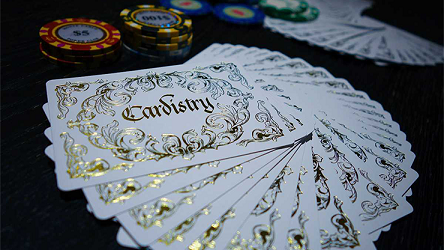