When you reveal the prediction you have not only predicted their chosen card, but also what number they rolled on the dice.

You are supplied with everything needed, plus a Online video instructions with full explanations.

- When working in the real world you must decide if a gimmicked deck, or any prop for that matter, is pocket worthy. You only have so much space in which to carry your tricks. For this reason you must carefully think about which tricks you want to perform.

I have about twelve favorite tricks I like to perform that have been honed over thousands of performances. But I also like to bring one or two new tricks to perform for the regulars. Deception falls in this second group of tricks.

Three dice are taken out and rolled several times to show they are ungimmicked. Hand a die to three different spectators who roll them onto the table. Cards are dealt onto the table to this random number. A prediction is shown, displaying that you not only knew which card they would stop at, but also which number they would roll on the dice.

This is a magician fooler. but it will also fool laymen. The fact that any number can be rolled, ending up at a random card, makes this a very strong effect. It is also easy to perform with no memory work.

With just a deck of cards and some dice, this trick packs small and plays big. Also, on repeat performances the outcome will be different.

This has been one of my favorite new tricks to perform in a very long. - Jon Jensen 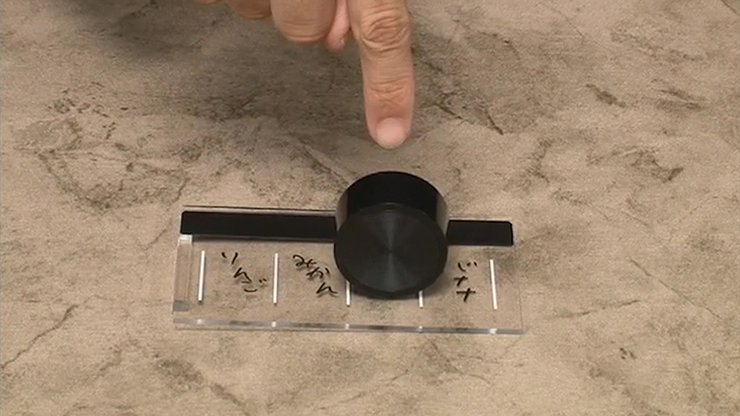 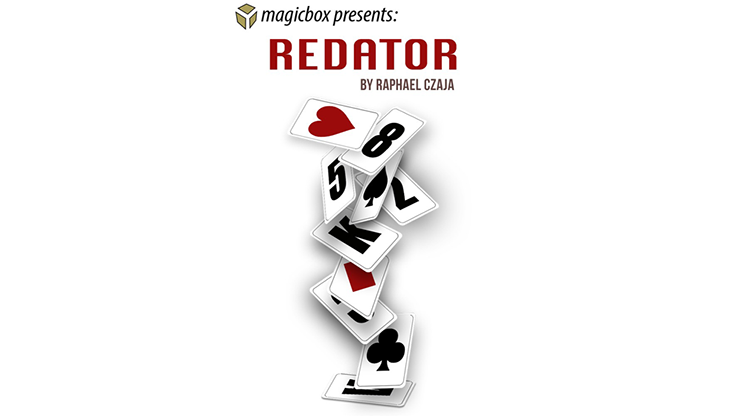