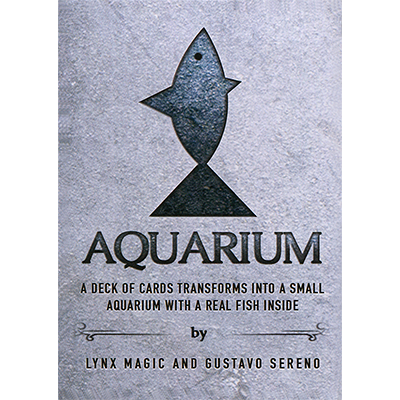 Lynx Magic along with Gustavo Sereno created AQUARIUM, the most innovative and powerful clear deck ever created, where a deck of cards transforms into a small aquarium with a live fish inside, in the spectator hands!

In this illusion the magician asks a spectator to remove any card from the deck and to draw a small fish on the face of the card, which is then lost in the middle of the deck. The cards are then placed in the spectator hands, and the magician amazingly finds the spectators card. However the magician claims that he could find the card since it is not the only fish in the deck.

When the spectator lifts his hand the finds that the whole deck transformed into a small aquarium with a live fish swimming inside!

More than magic, create life and an unforgettable experience with AQUARIUM.

AQUARIUM comes complete with the specially made gimmicks, online video instructions with routines and other ideas.

Instead of a living fish other objects can be placed inside AQUARIUM, being the most versatile clear deck ever created to date. 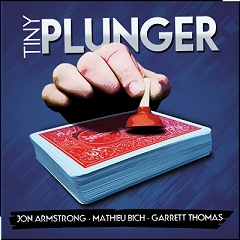 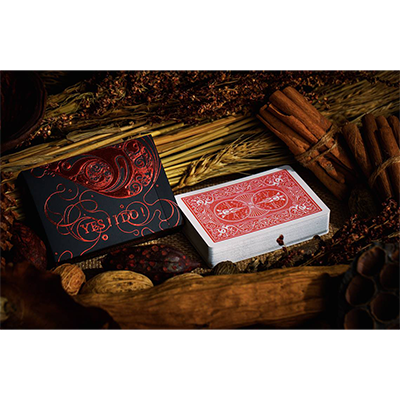 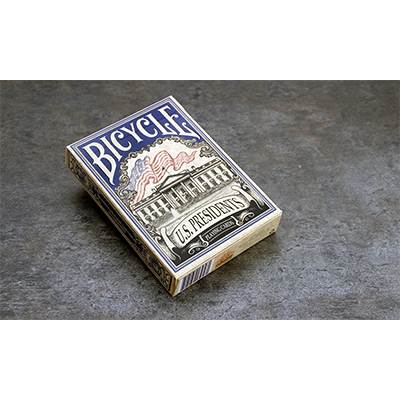 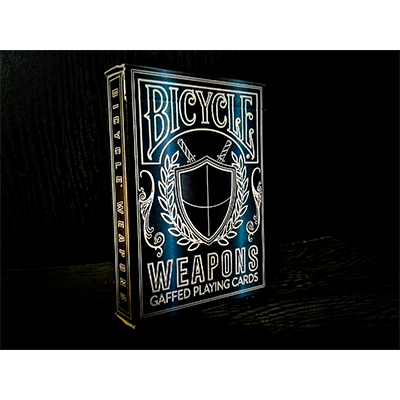