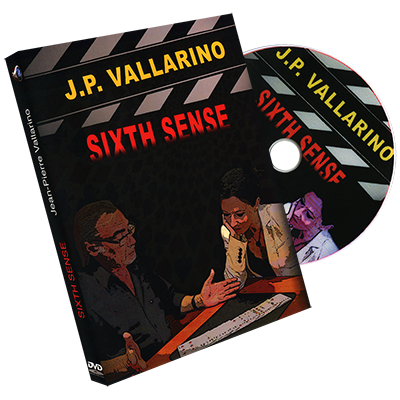 The 6th Sense by Jean-Pierre Vallarino

A spectator shuffles his own deck and cuts it three times on the previously predicted cards by the magician...
With a surprise climax that ends in a real explosion: The spectator's deck (which has been shuffled many times by the spectator and cut as well) is found EXACTLY IN THE SAME ORDER as the magician's deck! 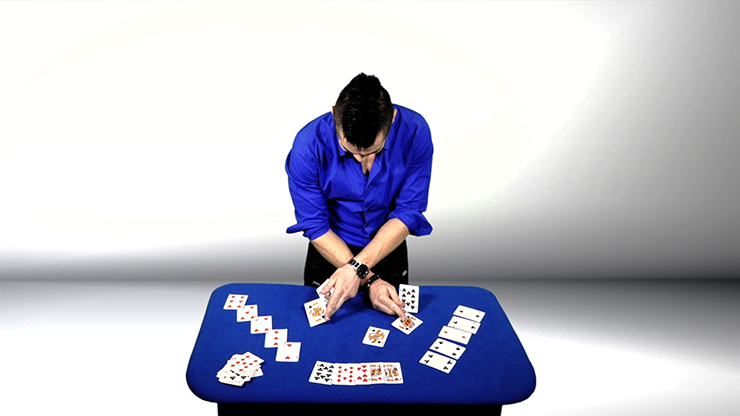 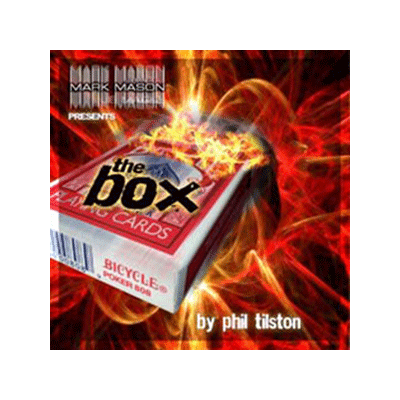