Injecting a thought into someone's subconscious is a feat to remember, but let's take this card trick a bit further. Ask your spectator where a specific card is in the deck. Naturally, they won't know because they have just thoroughly shuffled it. You announce that subconsciously they already know where their card is. Have them deal the cards onto the table until they 'feel' like they have reached their selected card, they then place that card face down on the pile.

With Polarity, your spectator doesn't just shuffle the deck; they also deal the cards and select their own card. The best magic is the magic that your spectator controls and Polarity gives them the freedom to control the performance with the outcome that you want.

Polarity is inspired on the Proton Deck by Gary Ouellet, which is based in Ed Marlo's Open Prediction 12th. 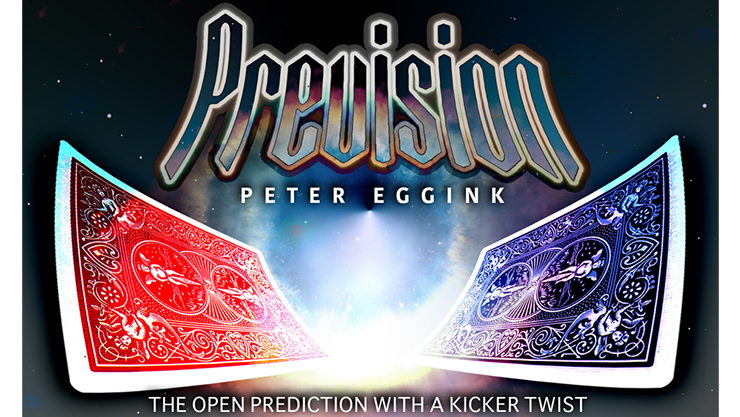 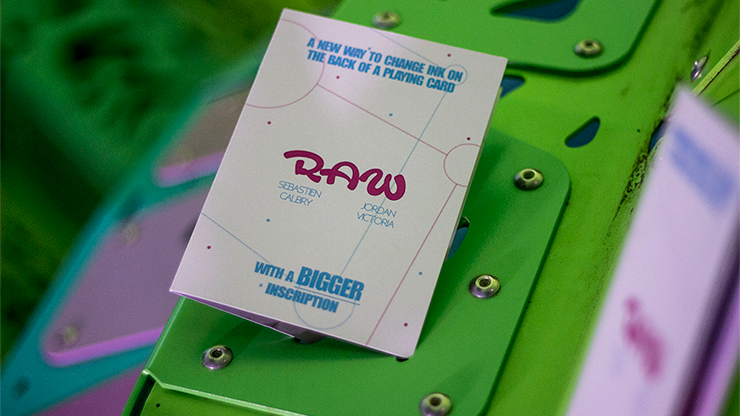