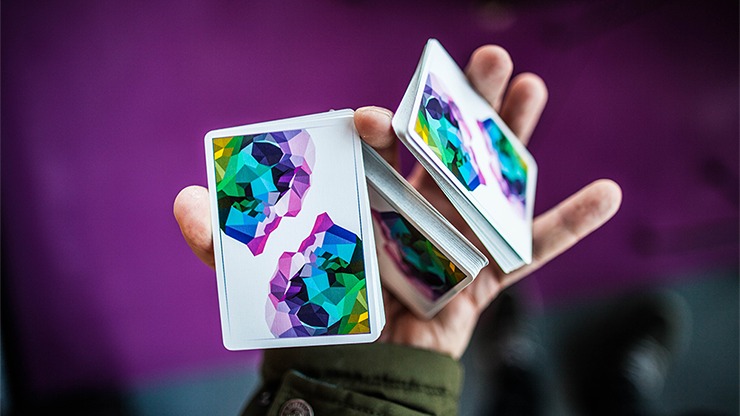 Stemming from the medieval Latin theory and practice of reflection on mortality, it has been a ubiquitous part of human culture for centuries. From the philosophical to the artistic, the fascination, fear and appreciation of death has consistently captivated and cultivated our imagination. Many practitioners of this theory kept with them, artifacts or keepsakes which served as a reminder that the only thing certain in life, was death. Many of these items were often objects (watches, necklaces) in the shape of skulls.

The low-poly design represents a simplistic one. The bare "bones" of 3D creation and graphic art, the first steps of animation can be interpreted as the beginning of 'virtual' life.

A constant reminder of our fleeting time on earth.

"This deck is my Memento Mori." - Chris Ramsay

The 9.95 price point for this deck is good. For all its simplicity it is has a beautiful design and that coupled with the colors makes it pleasing to the eye. You could easily use this deck in performance if you wish because even with the easy to discern pips of the the cards, the color differentiation of the suits would also help spectators to tell them apart.

Overall this is a great deck for both the collector and the performer who wants something a little different for their performances. - FULL REVIEW 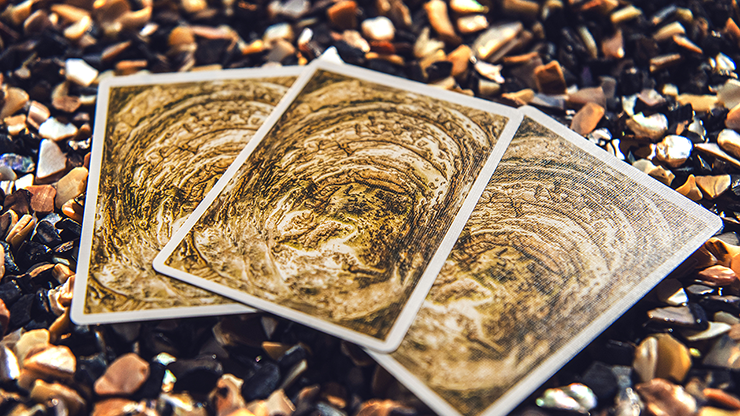 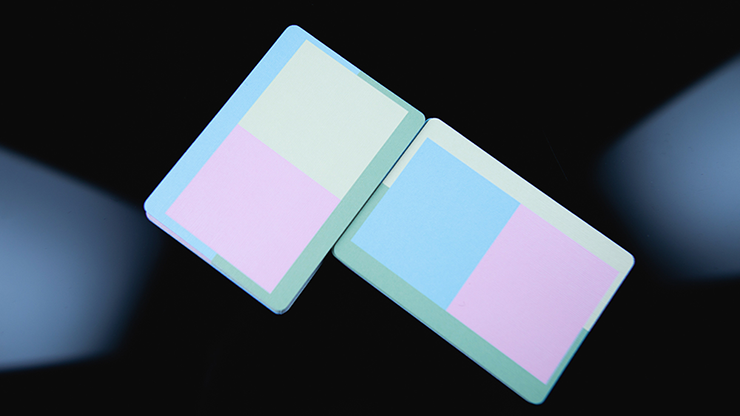 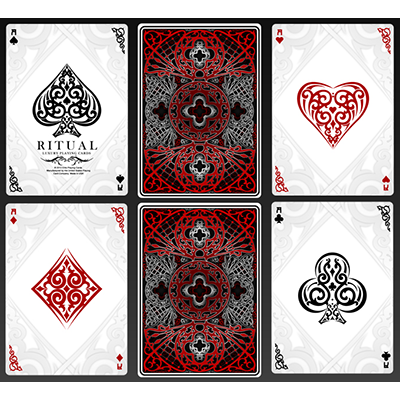 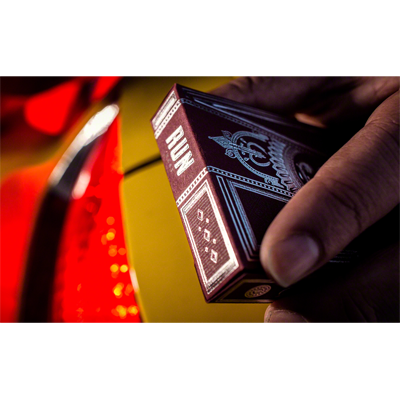