The final issue of the LIMITED EDITION COMIC MINI SERIES - Magicians Must Die has arrived! De'vo created the world's first comic series printed on a deck of playing cards and this series took the comic world by storm. De'vo's comic has appeared in an MTV interview, on the cover of Strange Aeons Magazine, and in comic cons and comic shops around the country! This 5 part mini-series is LIMITED EDITION and once they are sold out, De'vo will never print this comic in playing card form again!

For those unfamiliar with this comic series, it features magicians and card masters which is why De'vo had them printed on playing cards from the USPC using the same high quality stocks and finishes as all of his playing cards! This deck features a custom Ace of spades and 2 custom jokers. Every back has a different piece of the comic and can be laid out directly from the box into a large poster sized comic. The instructions and order of the comic is on the instruction card incase you get them mixed up.

Don't miss your chance to own a piece of comic and magic history! Order yours today! 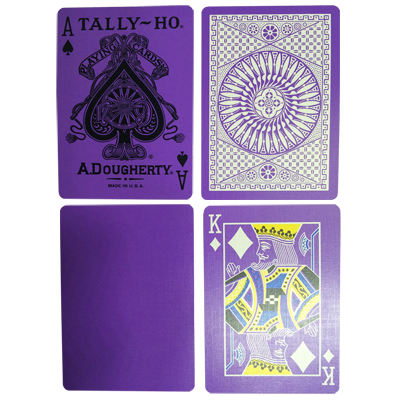 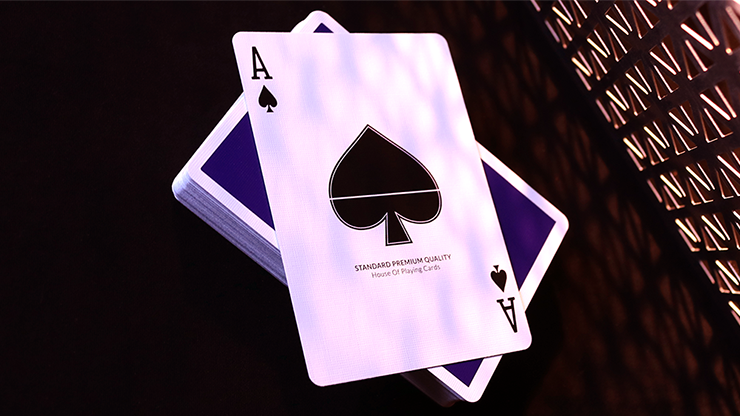