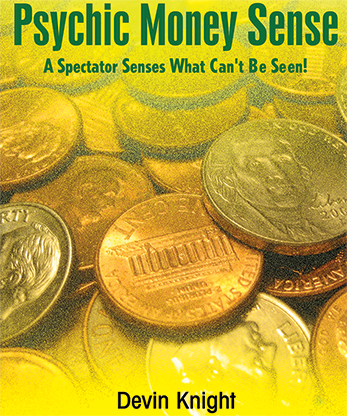 Give a spectator psychic intuition! The magician shows three small coin envelopes. On the front of each envelope is attached a different coin. One envelope has a penny attached to the front, another has a nickel, and finally the last envelope has a dime.

On the table, with the envelopes are three matching coins. A spectator is asked to place each coin onto an envelope, next to the attached coin. The only thing is that he can't put the same coin next to a matching coin on the envelope. In other words, if a nickel is attached to the envelope, he has to put either the penny or dime next to it. The spectator is told to use his intuition to determine which coin the magician wants him to place onto each envelope. (Even though he doesn't know yet what the magician's prediction is. He has to use his intuition.)

After the spectator, has done this, the magician gives him a chance to change his mind and put the three coins on different envelopes if he wishes. The spectator has a free choice of which coin to place on each envelope, provided it is not a matching coin. There is no forcing or magician's choice of any kind.

Once the spectator is happy with his final choice, he picks up each coin and puts it inside the envelope. The spectator does this, the magician does not touch the coins or envelopes at any time, eliminating the idea of sleights or coin switches.

The magician says that inside each envelope he placed a hidden coin beforehand. He tells the spectator since there are three coins; a set consists of all three coins, the penny, nickel and dime. He says if the spectator used his intuition and put the CORRECT coin into an envelope, then the coin attached to the envelope and the two inside will make a perfect set. In other words, if the coin attached to the envelope is a nickel, then the two on the inside will be a penny and a dime.

This would be a coincidence, if he formed a set. The magician shows the prediction and reads it, it says: I predict using your intuition, that you will have created three sets.

Not only has the spectator done an amazing coincidence, but the magician has correctly predicted the spectator's actions beforehand.

Believe it or not, this is a 100% hands-off effect. The magician just directs from a distance, with the spectator doing everything. This is close-up mentalism that is a real fooler and requires no skill or sleights. This is so easy to do that you will amaze yourself.

This is a self-working effect that uses no gimmicks. Both the envelope and the coins are ungimmicked. Everything can be examined at the end. 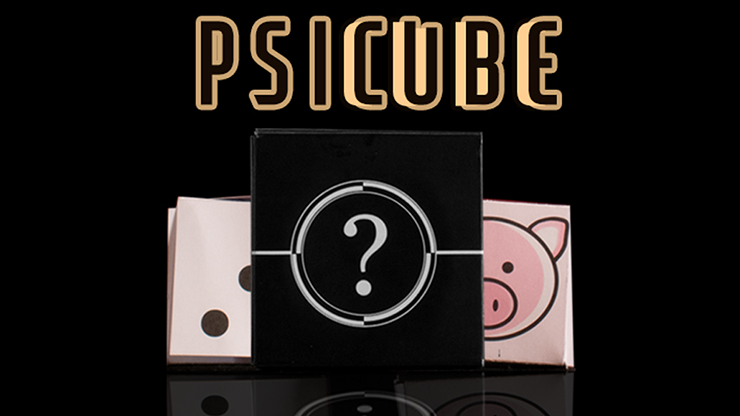 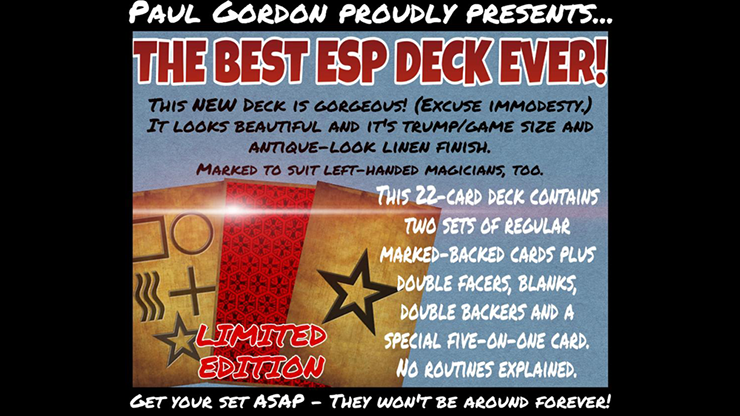