Against the Grain by Leandro Ferraro
Item Number: TB5887


Against the Grain by Leandro Ferraro 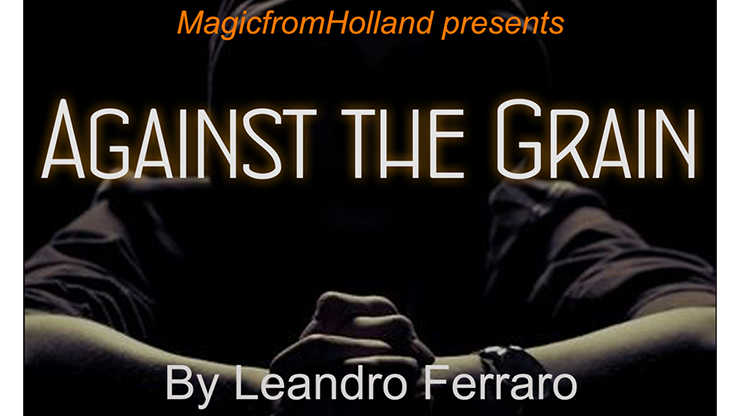 Against the Grain by Dutch underground magician, Leandro Ferraro, will fool your audience as well as fellow magicians.

How about a change...
YOU think of a playing card and your spectators will read YOUR mind... "I know it's hard to believe," so you write your thoughts down on paper or on the back of your business card.
Your spectator now will actually read your mind. Let's say they think YOU thought of the Queen of Spades. Let THEM turn over the piece of paper to be amazed, because right there is written... a number?
"Oops, allow me to explain. This is my very first deck of cards, and someone told me to mark them on the back. I marked them with numbers and, believe it or not, that number actually IS the Queen of Spades."

Remove the cards from the box and spread through them. Your spectator will see all different numbers on the backs of the cards. Turn over the Queen of Spades and it actually has the same number written on the paper or business card.

We at MagicfromHolland tested Against the Grain literally over hundreds of times in our magic shop and it WILL fool your magic friends and audiences. Why?
Because:

The number you write down BEFORE the trick starts IS the number on the back of the card!

Are you a working strolling magician?
PERFECT! We teach you 2 more effects you can do with your Against the Grain deck. Both are GREAT for the strolling magician. Imagine you have no written numbers on the back, but the thought of card is the only red card in a blue deck or is the only card with an X on it.
This one already is in our professional repertoire!

You will receive everything you need to perform this trick.
Please note! Before you write anything on your Against the Grain deck, make sure you have watched the explanation completely, as each routine requires different writing (or no writing at all). 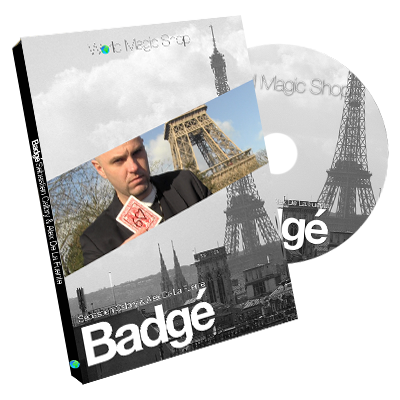 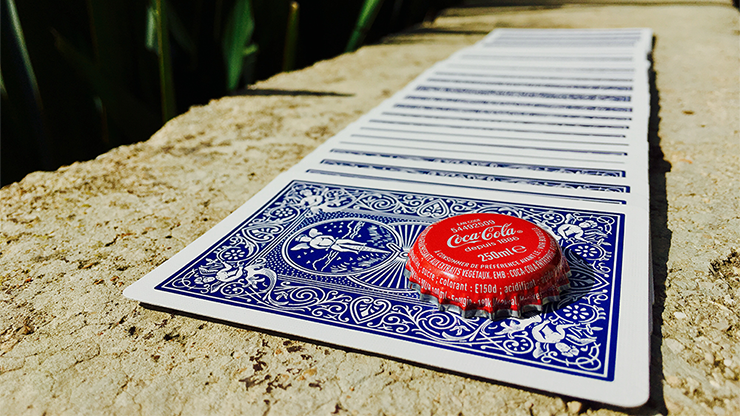 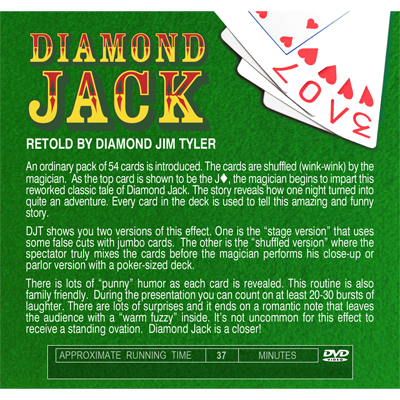