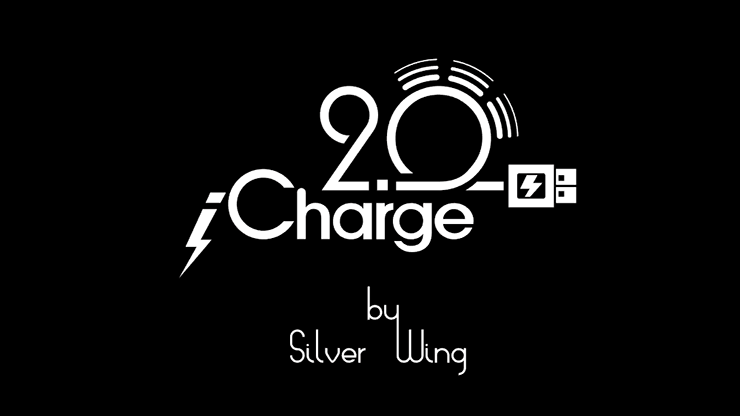 "iCharge 2.0 is a deviously clever device that allows you to perform an effect that is relevant and amazing."
- Shawn Farquhar

iCharge 2.0 is a very clever idea by Silver Wing and takes charging a phone by mentalism to a new level.
We released the iCharge 1.0 version on May 2016. As the item's appearance is the same as an iPhone charger, we named it iCharge 1.0. We still use the name, although the iCharge 2.0 version no longer has the look of a charger.
The previous version required a specific app download in advance, so we could not perform the magic using an audience member's phone. The new iCharge 2.0 version solved this problem perfectly. Now, all you need to do is borrow someone's phone from the audience, and you're ready to perform the effect.
Equally amazing is that the iCharge 2.0 can be practically invisible! Everything needed comes from the spectator's phone and data line.
iCharge 2.0 is an ingenious electronic item -- you do not need any sleights or suspicious props. All you need is iCharge 2.0.

"A clever concept with a lot of potential for magic with electronics!"
- Chris Mayhew

"Come on, still using power banks? Now I use iCharge 2.0 instead."
- Hanson Chien

"I really like it!! A fresh and modern idea!!"
- Julio Montoro

"This is magic for the new generation!"
- Felix Bodden 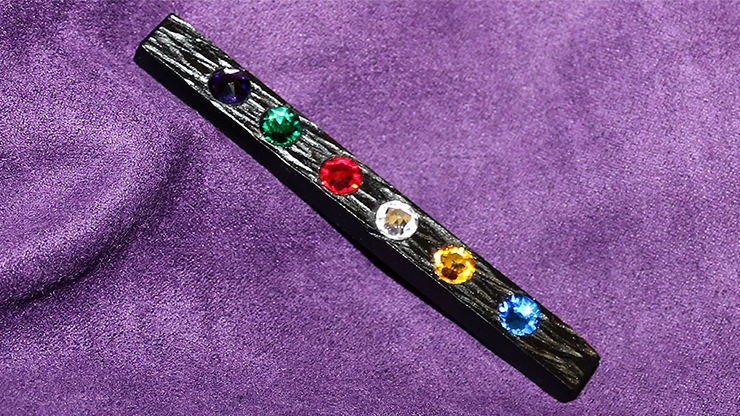 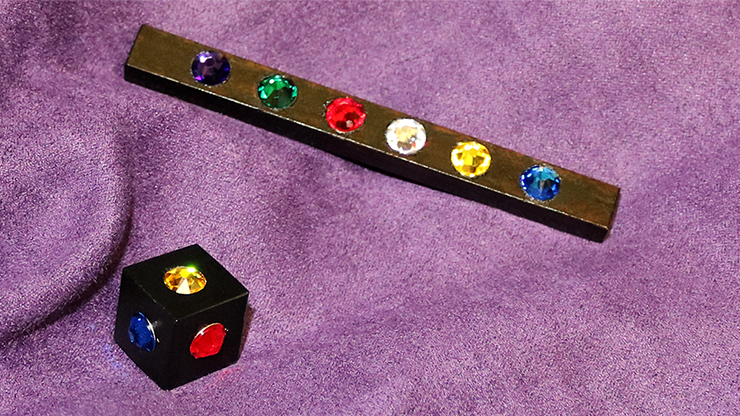 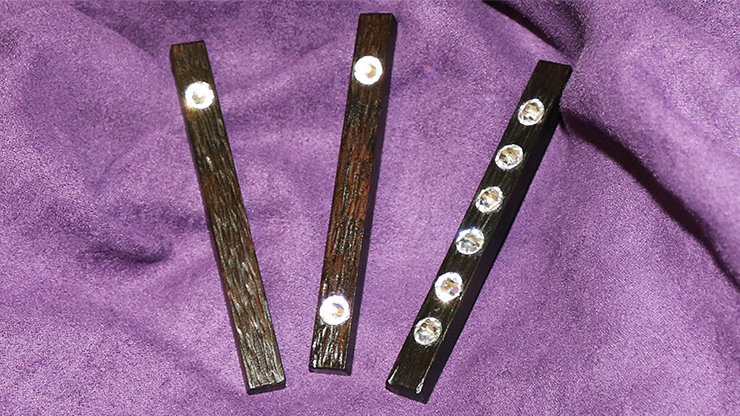 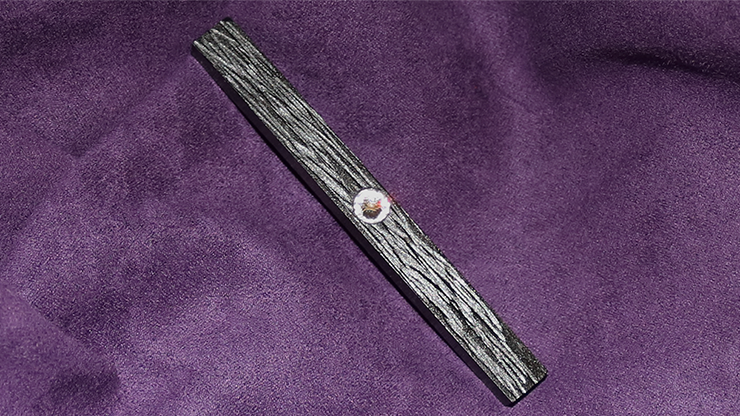