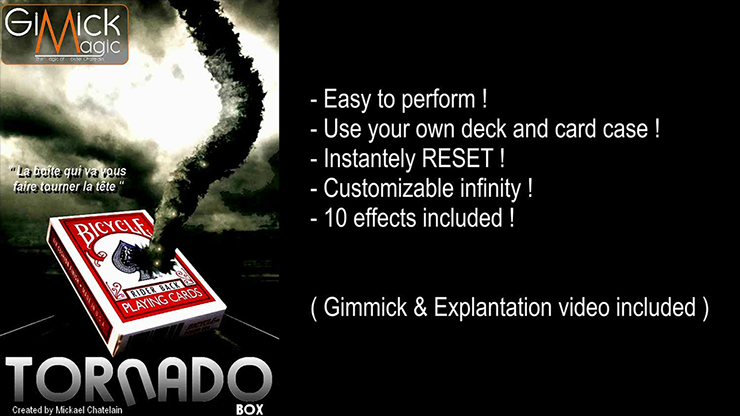 Use your own deck and its case. TORNADO-BOX is invisible to your spectators!

In just a few minutes you'll be coming up with your own effects - such is the strength and versatility of TORNADO-BOX! Draw right in front of your audience, shake, and the trick is DONE! Simple as that! Afterwards, don't forget to erase - as before, right in front of the audience.

Drawings that change, appearances, vanishes, materializations, and many other effects are now possible with no manipulation.

Here are just a few of the effects you can do with TORNADO-BOX:

BRAILLE
A card is chosen and lost in the deck.
You or your spectator make lots of dots on the card case.
Ask your spectators if they know how to read Braille. No?
Shake the box in front of them and the dots regroup to spell out the name of the chosen card!

MATERIALIZATION
In front of your audience, you draw a 2€ coin on the card case.
A drawing? Shake the case and the drawing changes to a real 2€ coin.
Believe me, this effect is WAY out there!

CHANGE
A card is chosen. You write the name of the card in big letters on the case. Moment of truth - you show your prediction as the spectator reveals his selection. Oh no! You are WRONG!
You place the case face down on the table and concentrate.
You turn over the case...
As impossible as it seems, your prediction has changed. It is now 100% correct!
No suspicious moves; the prediction changes by itself.

CASCADE
This is no doubt my favorite TORNADO-BOX routine.
A card is chosen. You then write the name of four or five different cards on the back of the case and show them to everyone.
If the spectator sees his card, he is to say so without telling you which one. If not, you erase and try again.
When the spectator affirms that he sees his card, you concentrate on the names you have written and announce the correct chosen card.
You then hold the case vertically and tap it on the back of your hand.
This is really crazy - all the letters, all the names of the cards seem to fall and reassemble in a heap at the bottom of the case; only the name of the chosen card remains in place! This effect is really incredible!

Let's take a closer look at the gimmick you will receive:
TORNADO-BOX can be adapted in seconds to work with any card case.
TORNADO-BOX is built to last even with frequent, professional usage.
For each effect, you can draw on the entire surface of your case. No size restrictions!
Before and after each effect, the surface of your case is completely clean! There's nothing to see, even up close!
Draw and shake! That's it. The change is DONE! Nothing could be easier!
Now imagine all the possible effects you could do with TORNADO-BOX.
You'll get no fewer than ten effects, ten very visual original ideas that you can do with your TORNADO-BOX gimmick. You'll no doubt discover MANY others on your own!

TORNADO-BOX is a creation of Mickael Chatelain. 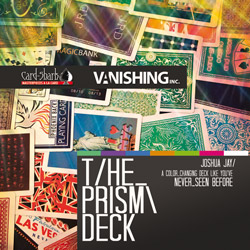 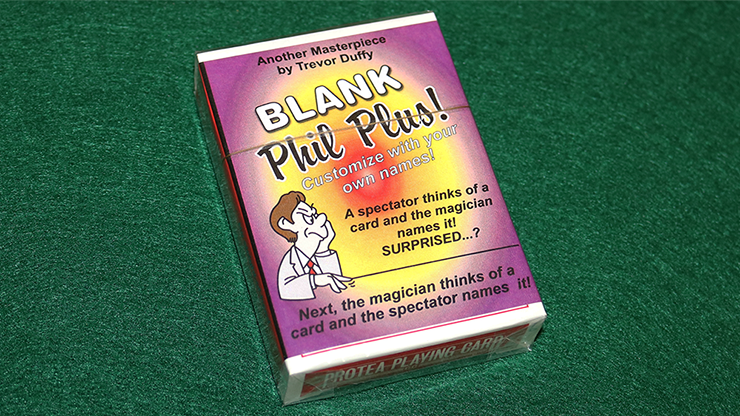 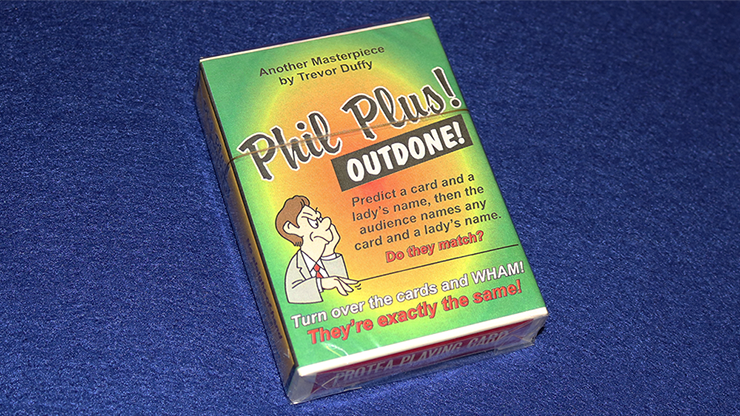