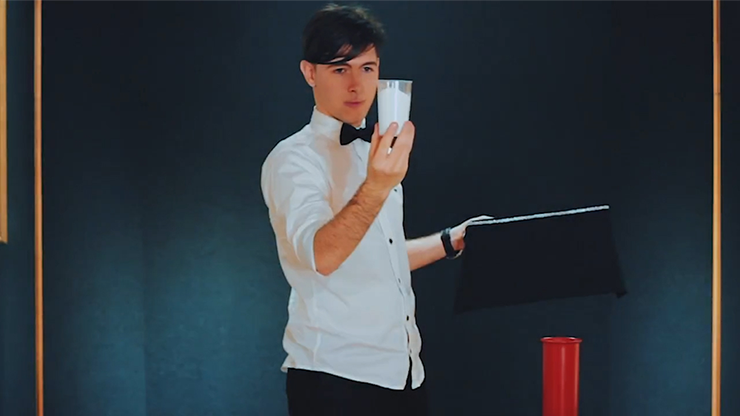 Just imagine: a glass of milk vanishes completely. Yes, the milk disappears and also does the glass. And - unbelievably - everything happens before the very eyes of the audience!

It is a trick of the kind known as "Sucker trick": when presenting it, you may perform some comedy by pretending to explain its secret to the audience. Then, when the public thinks it knows where the glass is hidden, you perform it once again but, this time, the glass and the milk can be found nowhere: now they both have really and completely disappeared! Known as Backstage, this version of the trick improves and is superior to all known versions. Much care has been taken in its development.

The milk used the effect is real, or at least looks as if it is. The glass is not a painted one but was especially developed and manufactured for the trick: when it moves, the public sees the milk in it moving in a real way. The small "stage" is made of metal. The aluminum tube is painted with fire, which ensures that both objects will have a long life. This type of construction also makes them very easy to handle. The cloth curtain adheres to the stage by means of magnet bars hidden and sewn into it (no Velcro is used). This is much more than just a simple trick: it is a valuable act of magic.

Ideal for any kind of audience - adults or children. It is very easy to perform. 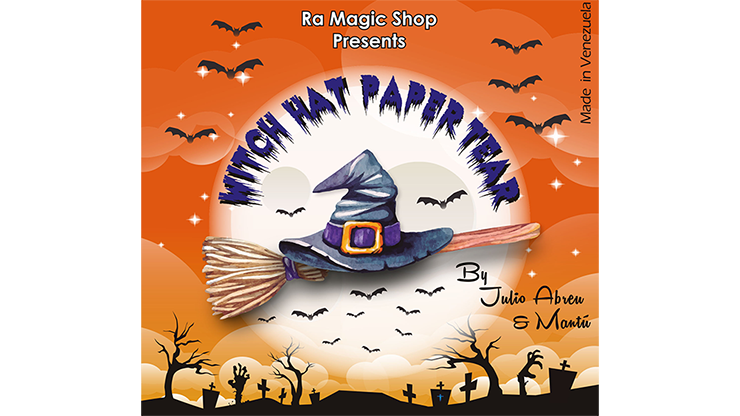 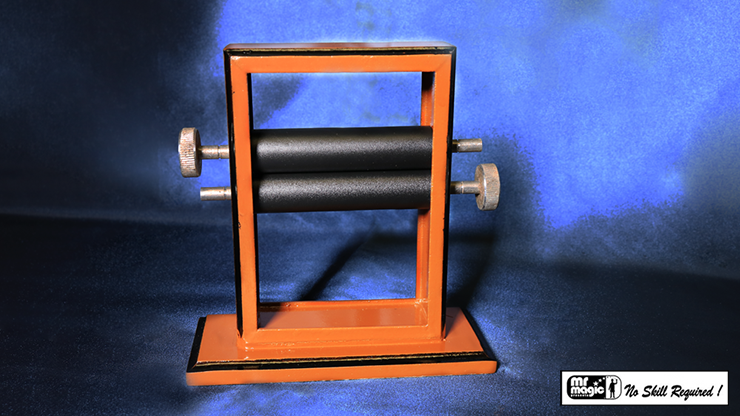 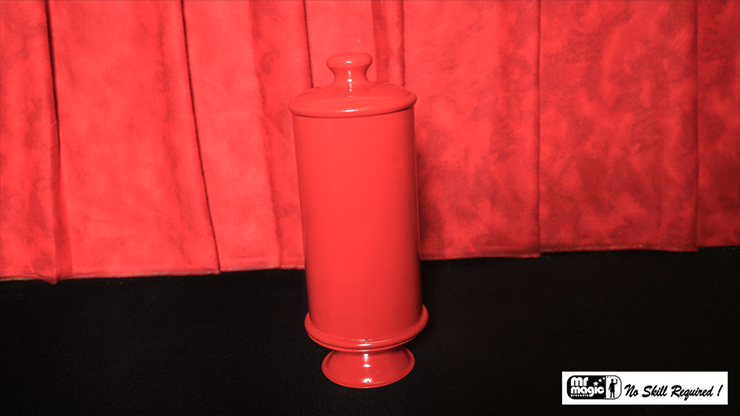 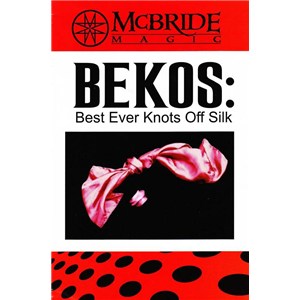