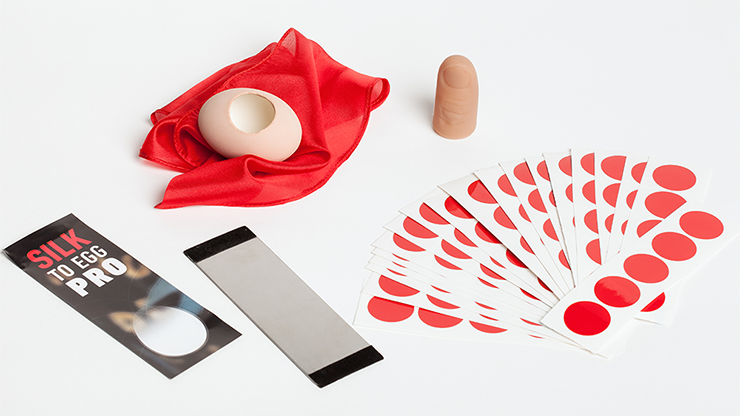 Silk to Egg is a classic of magic. Thanks to Joao Miranda, a modern version has arrived, with a voice over that guides the magician through the whole routine, with lots of comedy involved!

In this effect, a silk is placed into the magician's closed fist, transforming into an egg. The voice over "reveals" that the egg is fake and that it has a secret hole where the silk fits. However, at the end and to the audience's amazement, the egg is shown to be 100% REAL!

Silk to Egg PRO comes complete with an egg that is durable, handmade and extremely realistic-looking -- it looks and feels like the real thing! Also included: a pure diamond-cut silk, 100 stickers and more never-before-seen gimmicks to make this amazing effect possible.

As a BONUS, Joao Miranda reveals for the first time ever an underground version of the Silk to Egg that fooled lay people and magicians alike. A special custom gimmick is included for this version, making the performance of the routine very easy.

Silk to Egg PRO is a full stage or parlor routine, very easy to perform, and guaranteed to get amazing reactions. 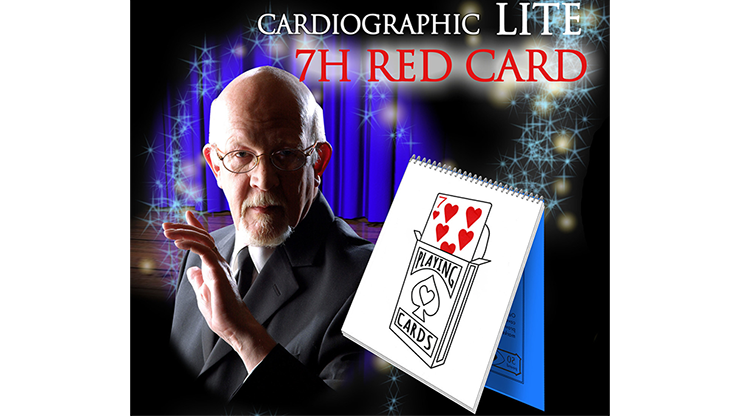 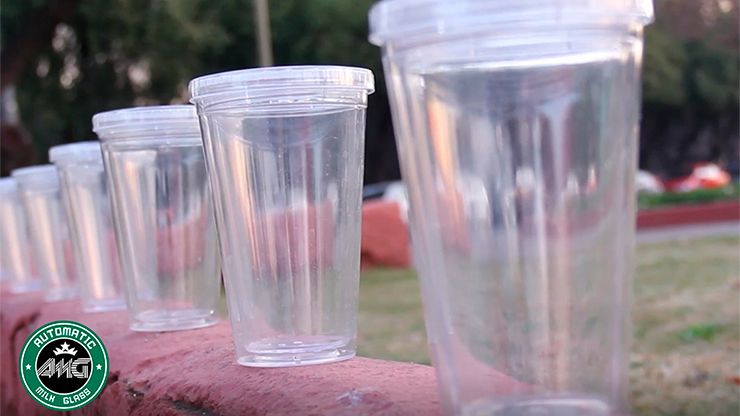 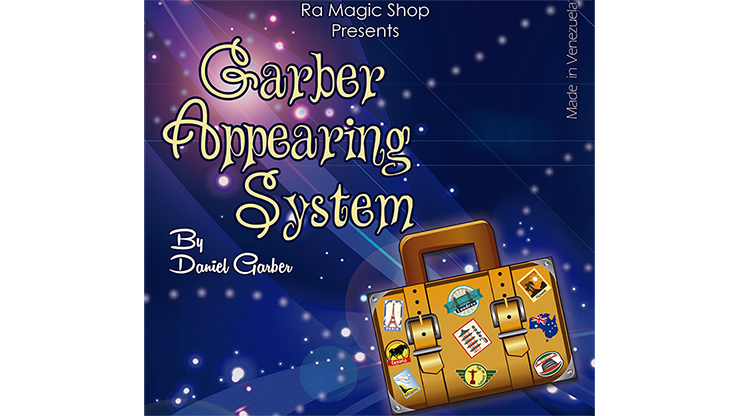 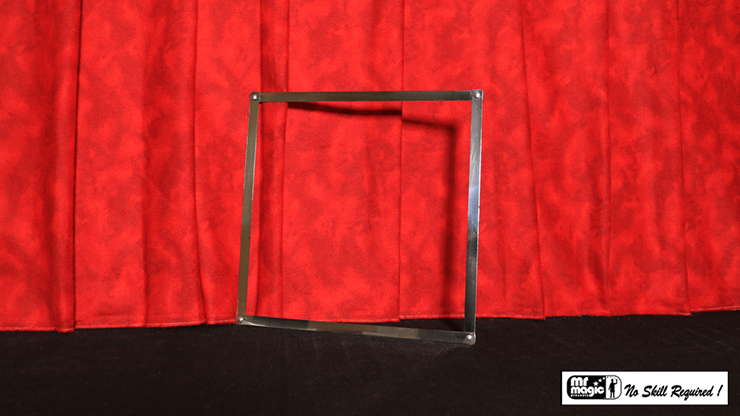