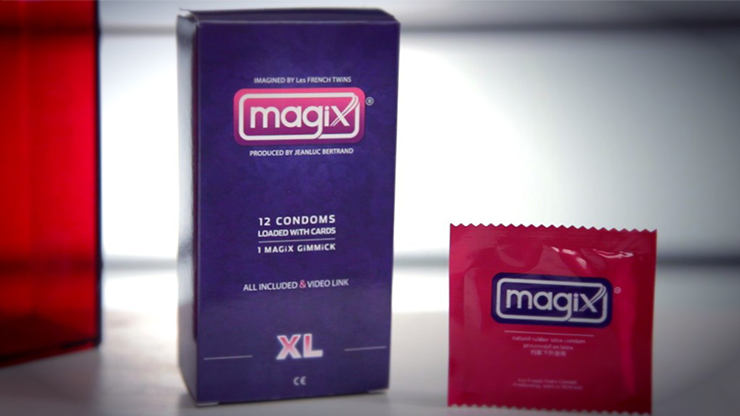 The MAGiX Gimmick allows you to visually and instantly change a spectator's card into a condom package.

Your spectator thinks the trick is over. In fact, it has only just started! The spectator opens the package themselves, and finds (instead of a condom) their CARD inside the package! 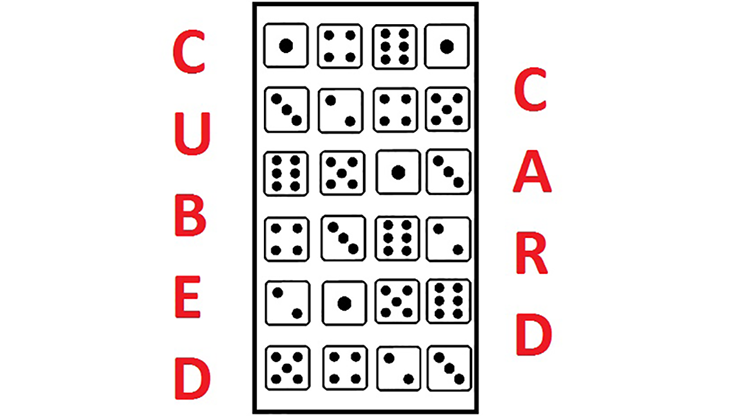 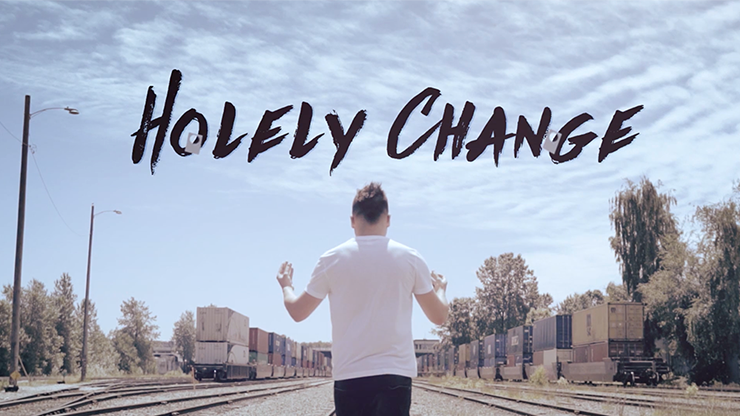 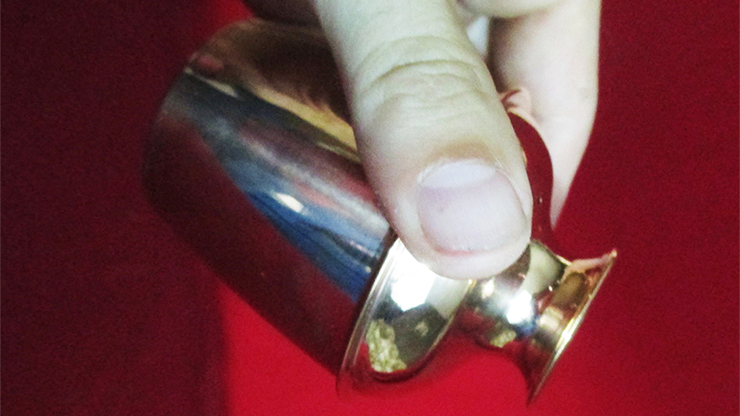 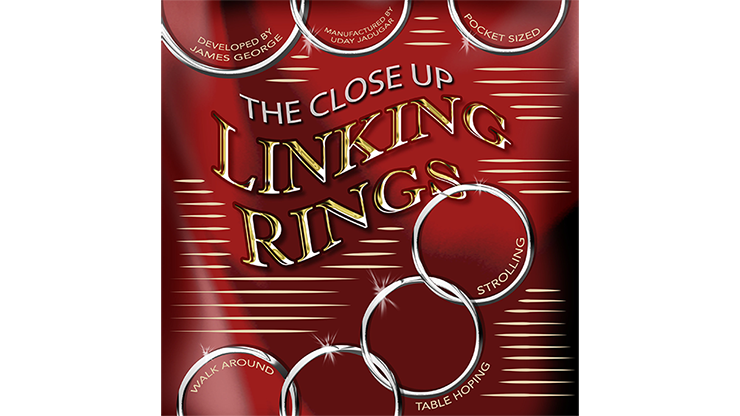