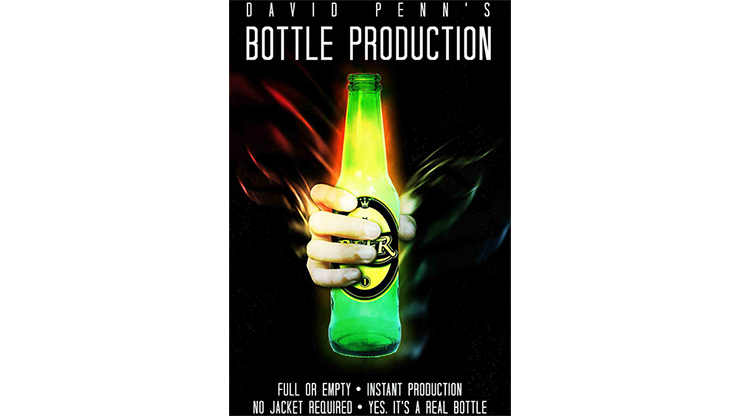 This was David Penn's opening routine when he won The Magic Circle Close Up Magician of the Year and The IBM Close Up Competition. Reactions are guaranteed. David Penn's Beer Bottle Production gimmick allows you to produce a bottle in the most impossible of conditions. You don't even need to wear a jacket! If your style is shirt over T-shirt, this will work too. If you are wearing a jacket, you could open it up fully right before the production. There is nothing to see!

You are supplied with a custom-made holder that has been tailored to covertly conceal a full bottle of beer perfectly.

The instructional download supplied also teaches you how to produce two bottles using the same gimmick. In addition, David also teaches his full commercial routine. This includes the production of the spectator's very own drink!

David Penn's Beer Bottle Production is a great stand-alone piece of high impact magic or it is a great finale to one of your existing routines. 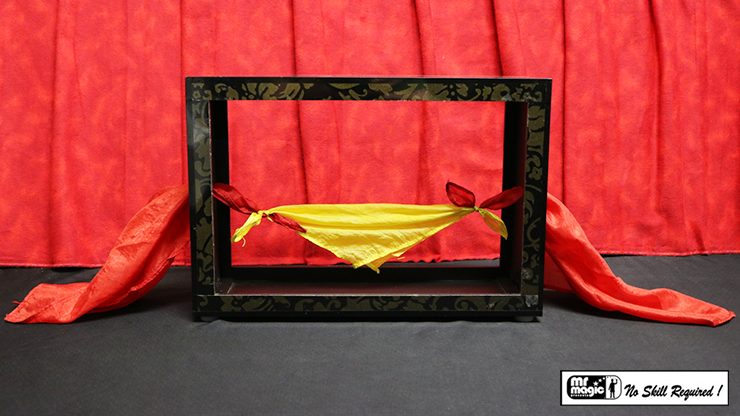 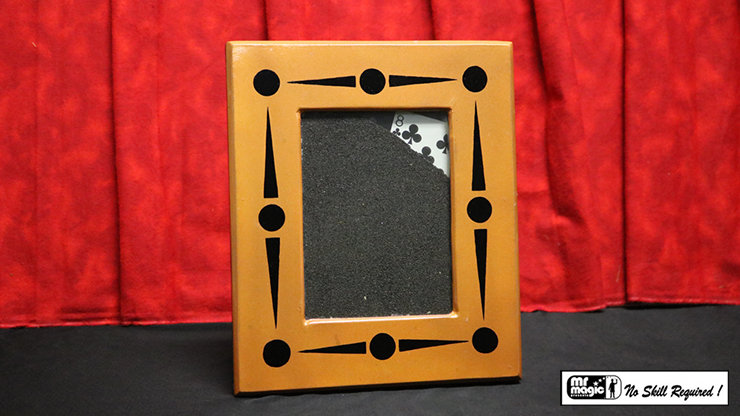 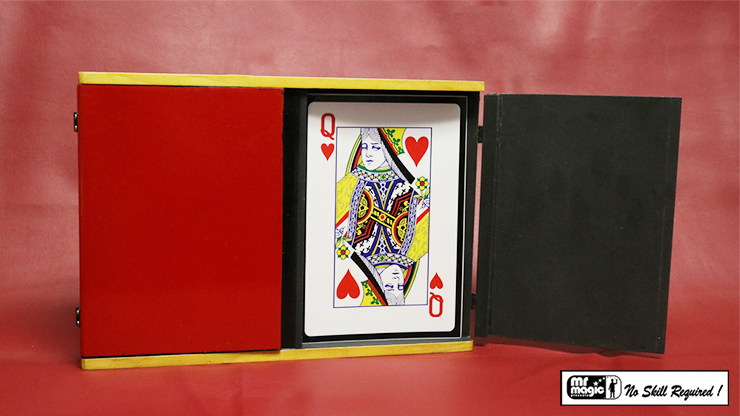