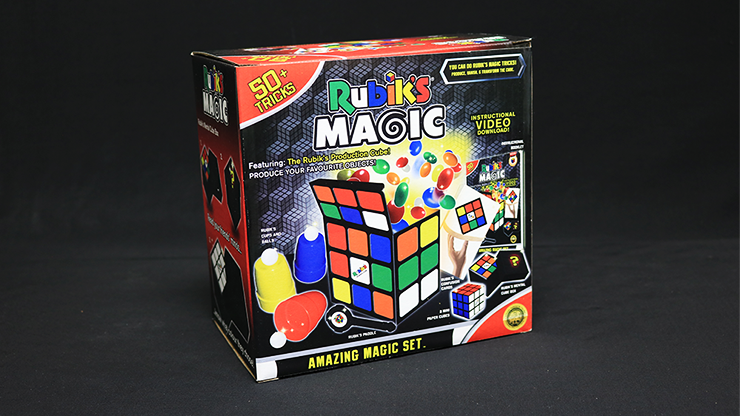 Rubik's magic is the hot new trend right now! From instant solves to mind-reading, our sets and individual tricks will keep them baffled using the best-selling 3-D puzzle of all-time! Since the Rubik's Cube is an item commonly found in many homes, no one suspects it as a magical prop! Here's what you can do with our magical Rubik's Amazing Magic Set! 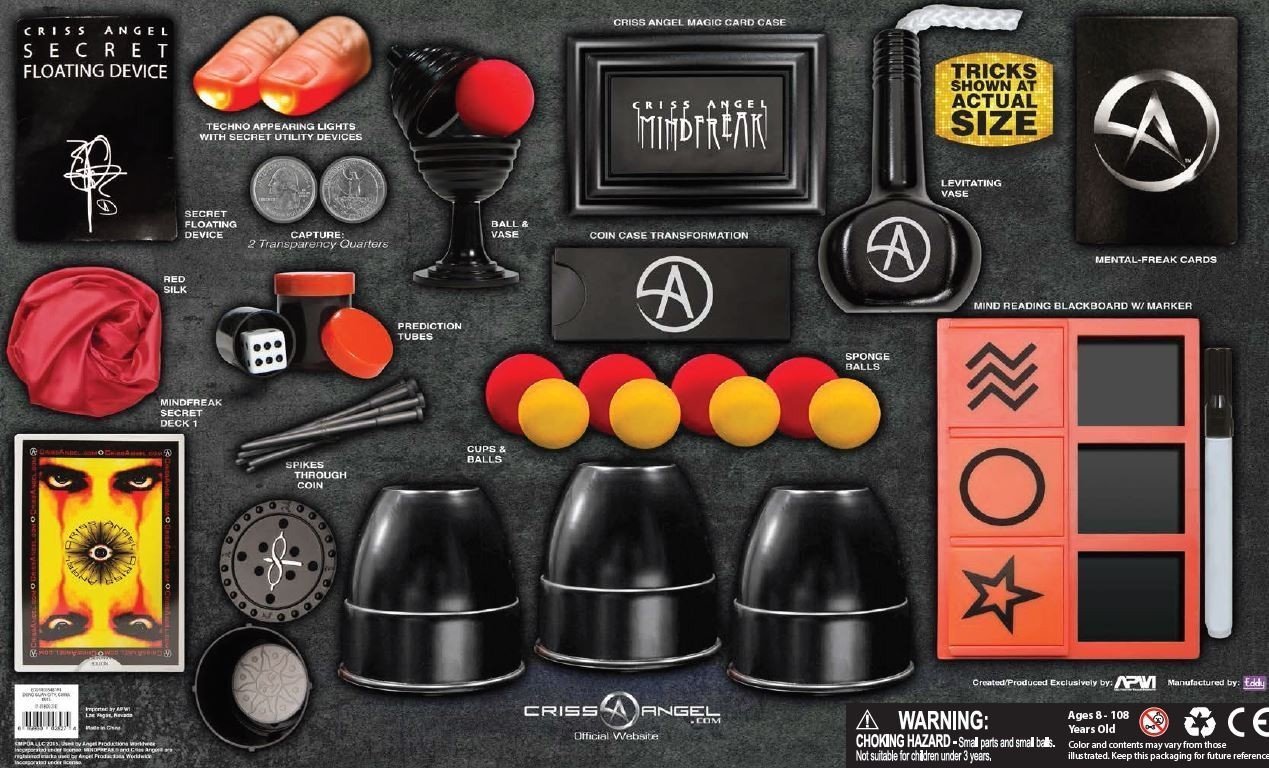 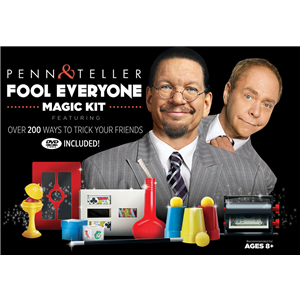 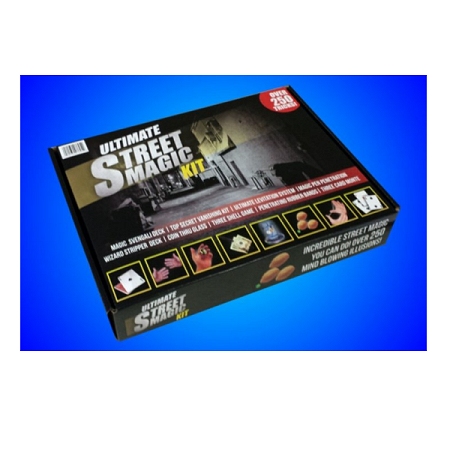 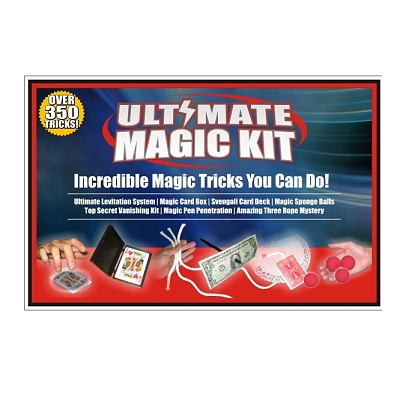