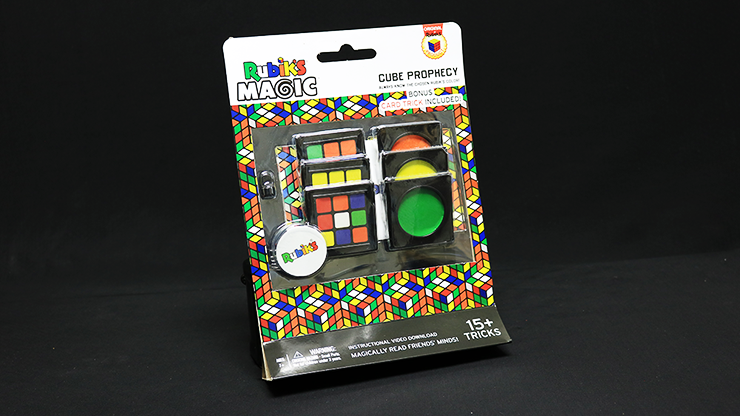 Rubik's Prophecy: Six different plastic plates are shown. Each has an illustration of a scrambled Rubik's Cube on the front, and one of the colors of the Rubik's Cube on the back. A spectator randomly chooses one of the plates. A small envelope is then brought out which contains a prediction. When the magician opens the envelope, the prediction contained within matches the color on the plate!

Rubik's ESP Cards: A card is shown to feature a scrambled Rubik's Cube. A spectator secretly chooses one of the colors. Next, the magician shows the spectator ten cards, each of which shows the cube scrambled a different way and even has two colors randomly removed! Despite these circumstances, the magician immediately guesses the chosen color!

15 great feats of mentalism are included! 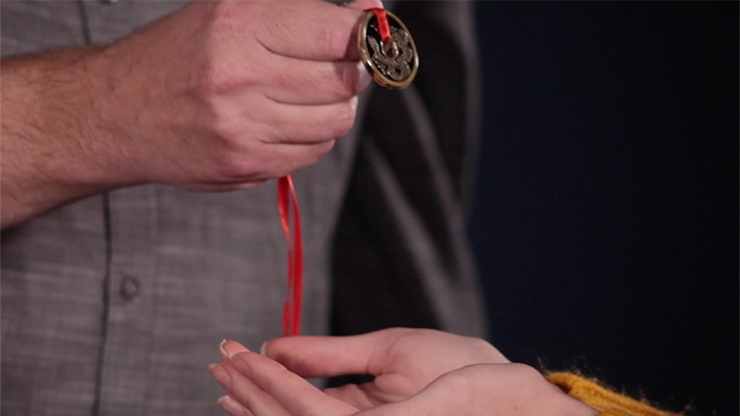 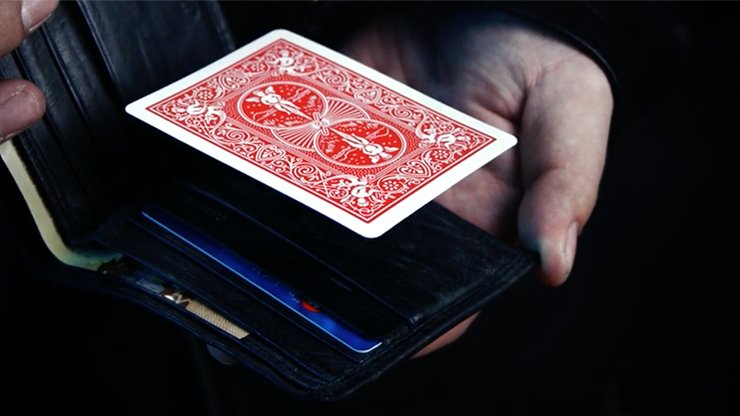 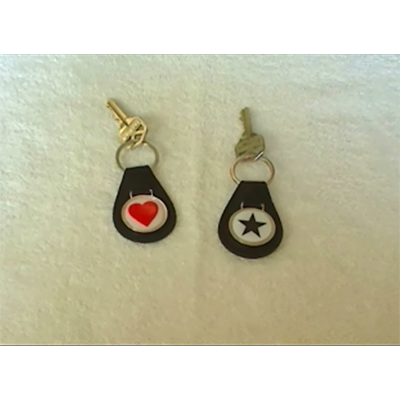