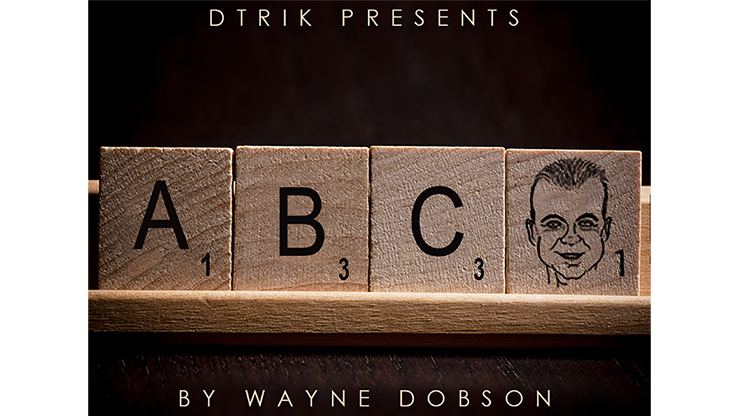 ABC stands for American, British, Chinese: The only 3 coins you will need to perform great coin magic!

Unique Prediction
This is a routine based on Wayne's popular effect, Triplex, but with coins. Explanation includes both a parlour and strolling version.

Mental Thief
A routine by Mike Sullivan. Enables the magician to perform a stunningly visual pickpocket routine without any prior pickpocket skills.
Bonus Routine: Snatch
A fast and very visual routine by Wayne and Mike in which the magician demonstrates lightning reflexes. 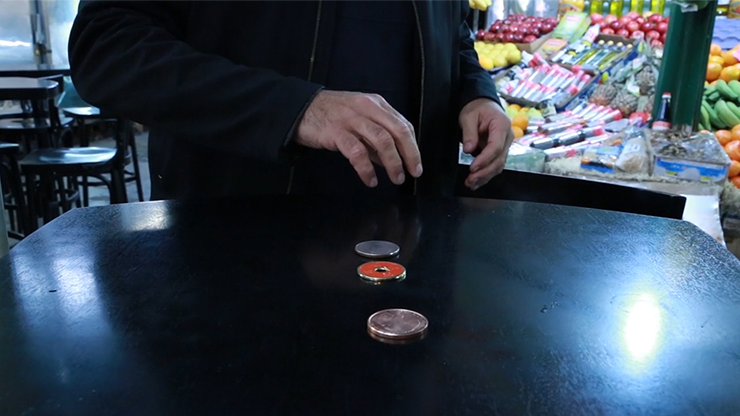 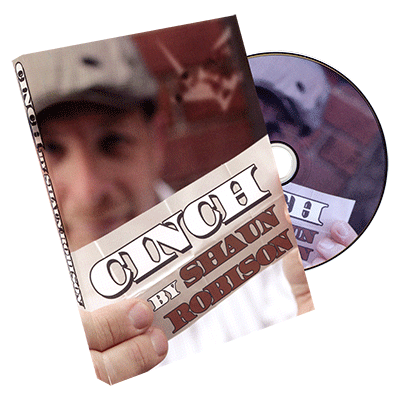