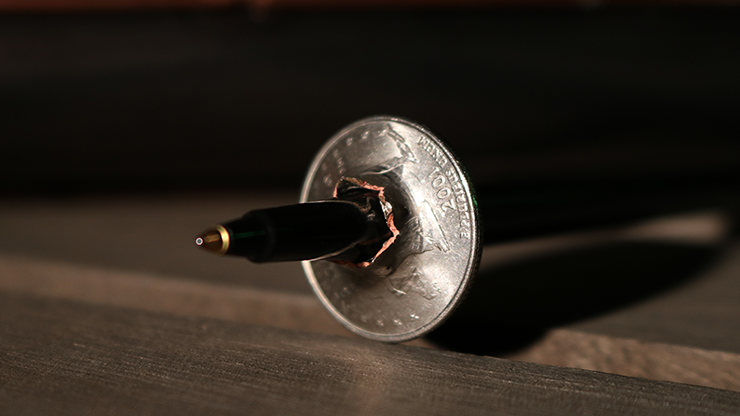 A BORROWED QUARTER held at your fingertips is VISIBLY PUNCTURED by a normal pen... leaving it shish-ka-bobbed onto the pen. The borrowed coin is in FULL VIEW as the pen tip contacts the coin. The visual illusion is 100% "oh-my-God" perfect.

But NOW, with PUNCTURE 2.0, you can immediately RESTORE THE COIN! It remains in full view at your fingertips and INSTANTLY HEALS as the pen is pulled out! The normal coin and pen can immediately be handed to the spectator for examination.

The borrowed quarter can even be INITIALED by the spectator!

PUNCTURE 2.0 includes a variety of handlings for every skill level.

"Tap, tap, the magic happens. It's so fast and shocking, there isn't anything for them to see. PUNCTURE is one of the all-time great pieces of magic released."
- Zombie Magic

"Bought it and love it. No crazy sleights at all. So easy. Very visual. Very awesome! Happy as hell!"
- The Mag1cian

"This is amazing. One of, if not the, most visual illusions I've ever seen. Teaching is second to none and the moves aren't that difficult."
- Meyers 99

"Beautiful beautiful coin penetration with a pen! By now you should have already seen the demo. The video looks like trick photography! But everything is doable... very doable!
"If you are still doing the cigarette-thru-coin routine, forget about it, it's time for an upgrade and do PUNCTURE. Highly recommended!"
- Bernard Sim

"This is EXACTLY what it would look like if you could puncture a coin with a pen. Be warned... the effect is only about two seconds long, but it is so visually arresting that you'll want to do it on everyone you see. David Blaine did it on a special a few years ago, and we can see why."
- Joshua Jay 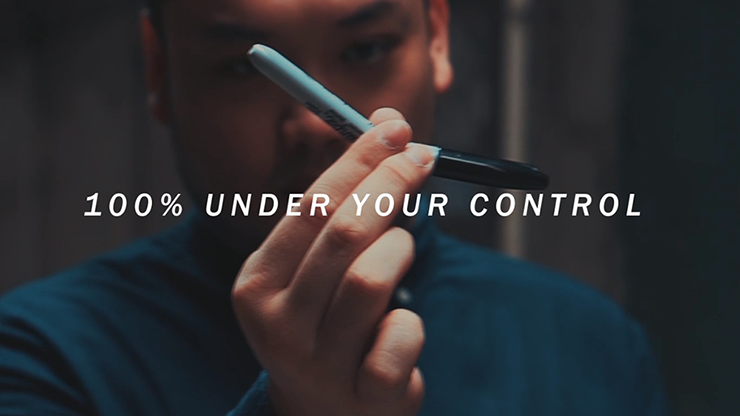 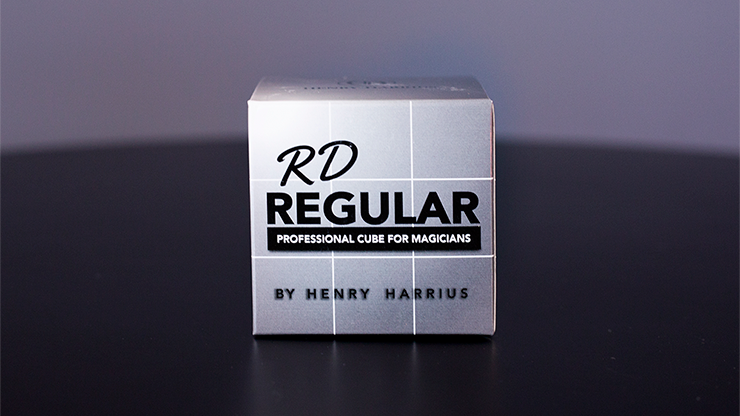 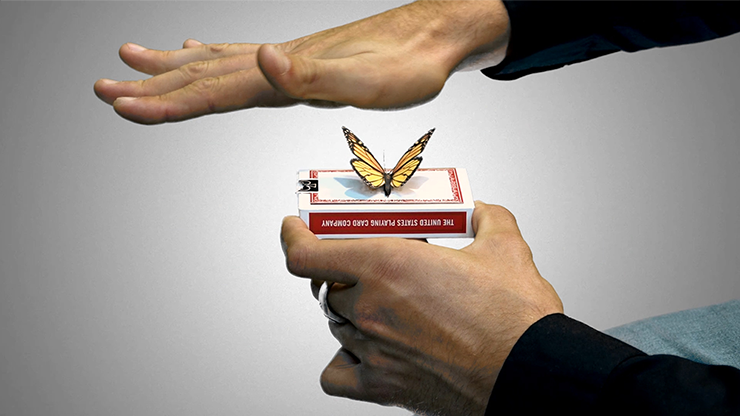 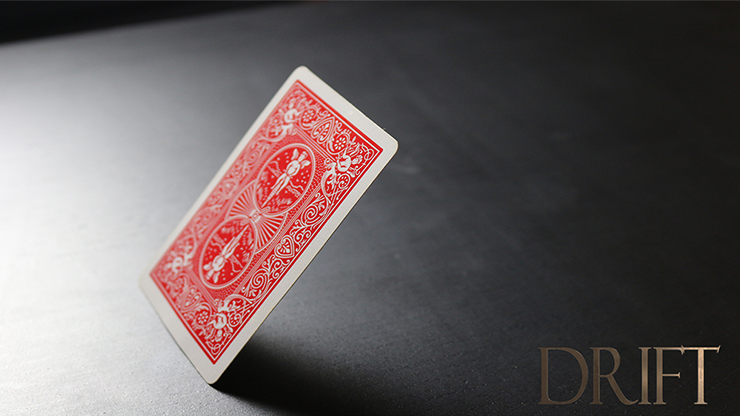