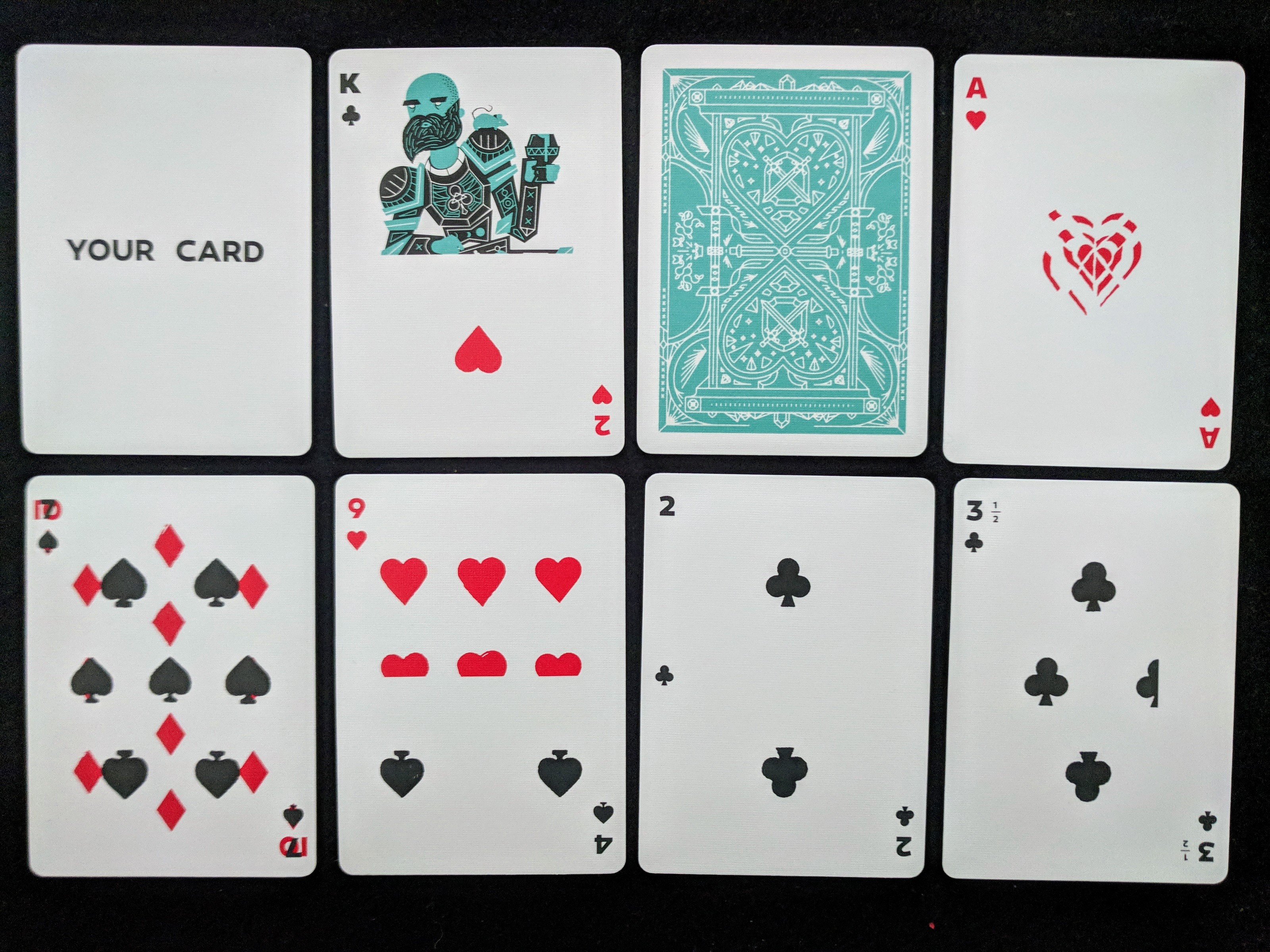 A Magic Warehouse exclusive! Designer Billy French (Seekers, Bloodlines) has developed an entire gaff pack to go with his runaway hit "Bloodlines" artisan deck, and you can only get it here at the Warehouse!

Designed for the working magician, each gaff pack features:

Please note that no instructions are included, but with basic card knowledge and experimentation, we know you'll find great routines to use these cards!

Best of all, you'll BLOW AWAY any magicians and card enthusiasts familiar with the regular "Bloodlines" deck, since these gaffed cards aren't available anywhere else.

Limited inventory. Grab these gaffed Bloodlines cards before we run out! 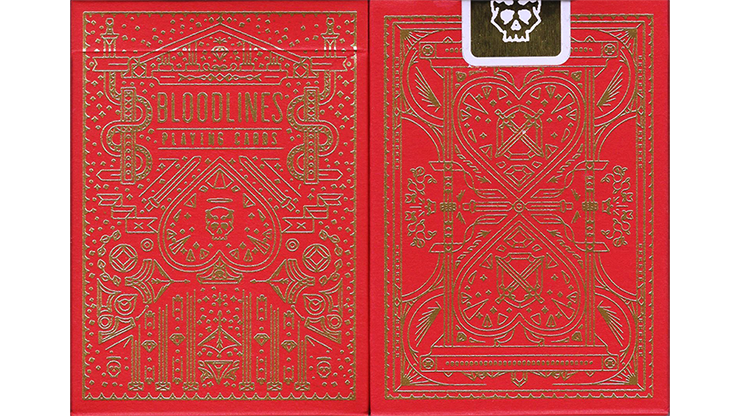 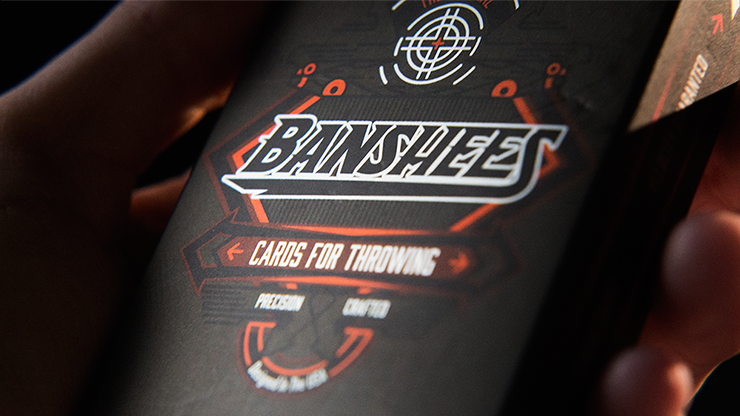