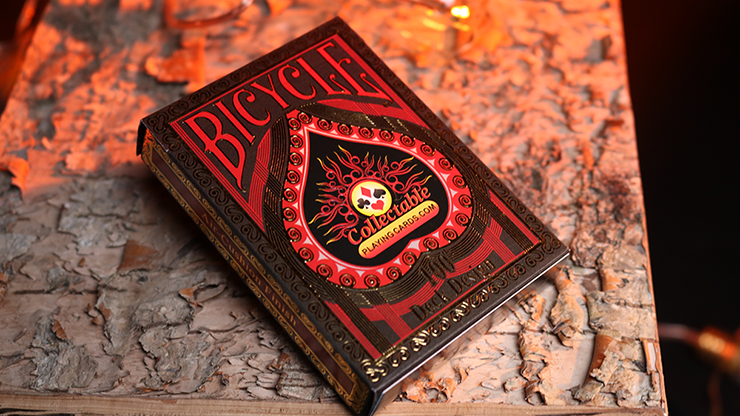 Collectable Playing Cards, the champion in custom playing cards, has just released the CPC 100th Deck! Formed in 2013, Collectable Playing Cards started as an extension of Magic Trick Store and soon became one of the largest retail and wholesale suppliers and creators of custom playing cards in the world. Now with over 100 different produced playing cards on the market, you are sure to find a CPC deck somewhere in your collection. Whether it be the famed Starlight series or The Presidents Decks... how about The Metal Deck or a throwback to Gods Of Mythology and Old Masters (Yep those are CPC too)! USPCC (Bicycle) has been side by side with CPC through this whole journey. What better way to create this milestone deck than to have the beautiful Bicycle logo headlining the show.

It is no accident that we set out to make the 100th deck the most visually eye-pleasing deck ever created! The very articulate custom detail of each line, curve and dip really gives this deck its own thumbprint. The embossing alone will give you chills. The color is CPC's very own red, black, and gold throughout the entire deck.

The back design was made for royalty, printed with metallic inks. It is an absolutely stunning, golden treasure with two spherical medallions gleaming before your eyes. The center will treat you with a stick of emerald. Pearly white borders round out the marvelous piece of art.

The court cards follow the golden drenched theme of the deck. The pips and numbers are simple, yet elegant, designs wrapped in currency-esque borders. Notice the small "100" laced between the walls just for grand effect.

The numbered cards also play well with the eloquent pips, numbers, and borders. The light gold backdrop makes the features stand out even more.

Thank you to all of our fans who have been with us all of these years -- this one is for you! We sincerely appreciate your support and we hope to continue making your playing card collection one that you will cherish for a long, long time! 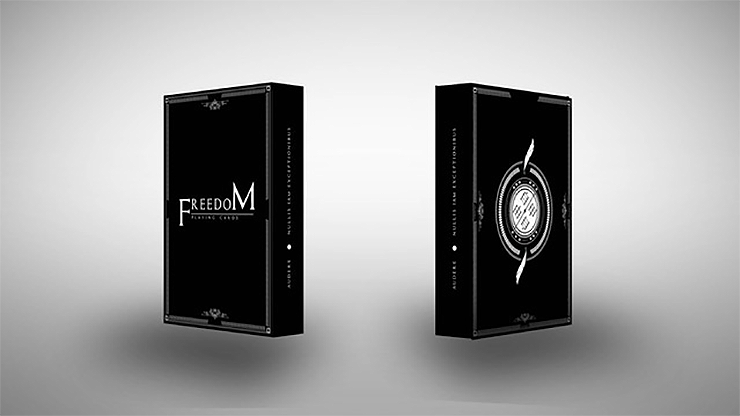 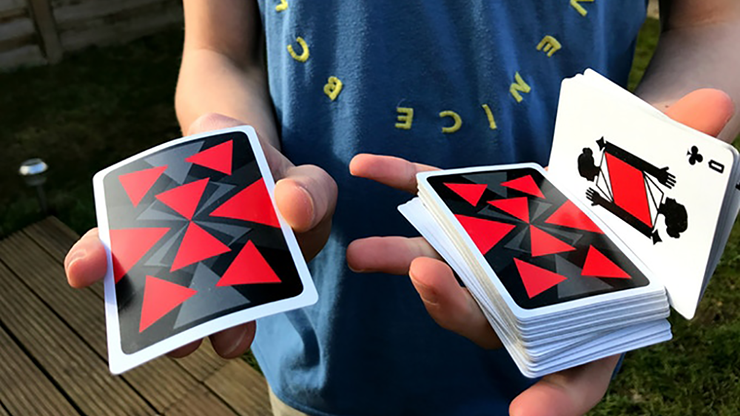 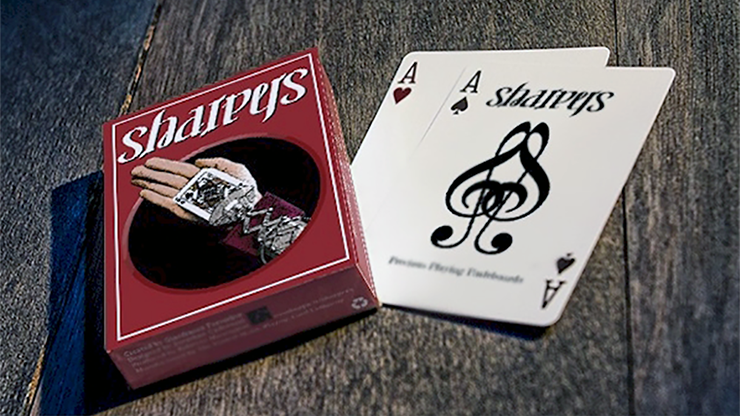 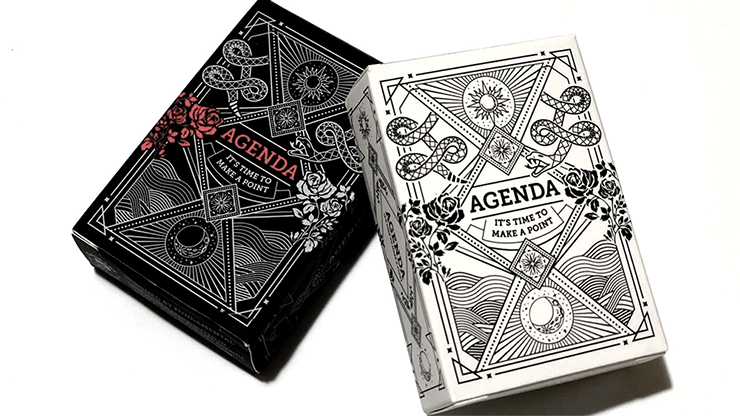