Ask a spectator to THINK of ANY card in the deck. Totally FREE choice.

Pull out a deck of cards, and ask them to name the card they merely IMAGINED.

As you spread out the cards face up... ONE and only one card is face down.

The spectator pulls out the card, and incredibly it is the EXACT same card they thought of just moments before.

Quick, easy, and you get it right EVERY time. Perfect for beginners or anyone who wants great reactions.

Now one of the world's greatest card effects is available with the signature, low-poly skull design of Memento Mori playing cards.

Astound everyone with the Memento Mori Invisible Deck. 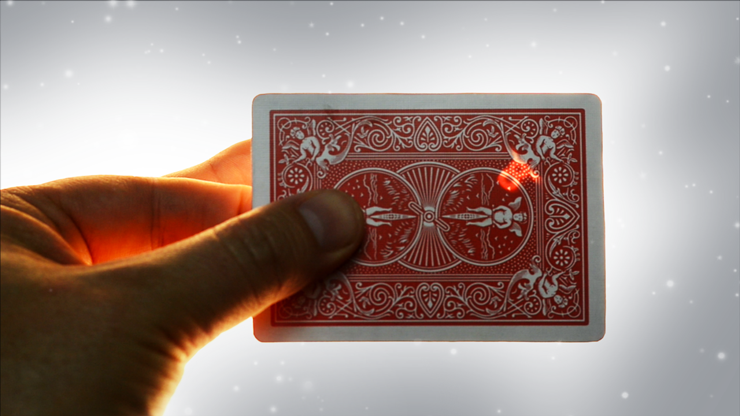