And many, many other uses.

The Stripper Deck is the most versatile of all trick decks.

It makes even the most advanced effects possible with no sleight of hand, yet the secret is so subtle that you could actually play cards with it and no one would know.

Learn how to easily find multiple chosen cards, have immediate access to the Aces, count cards, control shuffles and so much more!

Now one of the world's most easy, yet versatile, decks is available with the signature, low-poly skull design of Memento Mori playing cards.

Astound everyone with the Memento Mori Stripper Deck. 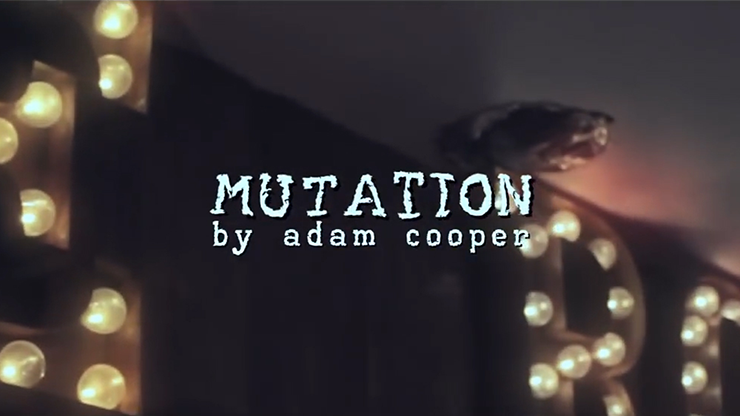 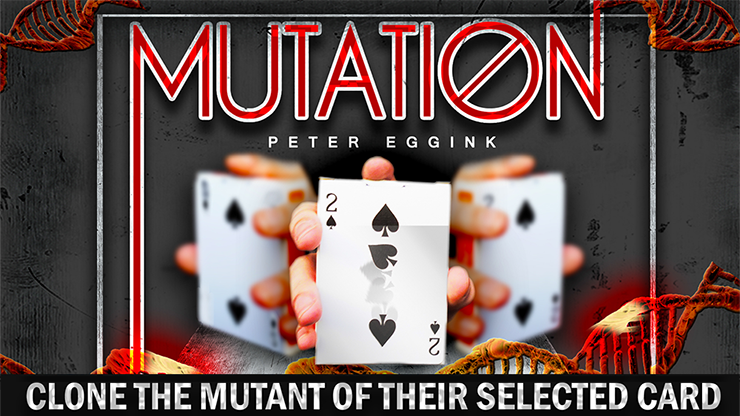