You know it as well as anyone: there is nothing stronger than when you engage one's emotions. A parent witnessing a magic trick in the hands of his child, for example. An illusion that puts the spectator in the situation of the hero. A beautiful story in which you can identify with it personally.

Generally, when it comes to love, feelings, attachment to someone, you captivate the audience - especially the person concerned.

Effect: The spectator names a number from 1 to 5. They then write down the name of someone having a special meaning to them on a card. They write four more names on each of four more cards. They place the cards in envelopes. Envelopes are thoroughly mixed and numbered from 1 to 5. Incredibly, the name of the person who had special meaning to the spectator appears in the envelope of the number named by the spectator!

This trick uses NO markings, and NO forcing: 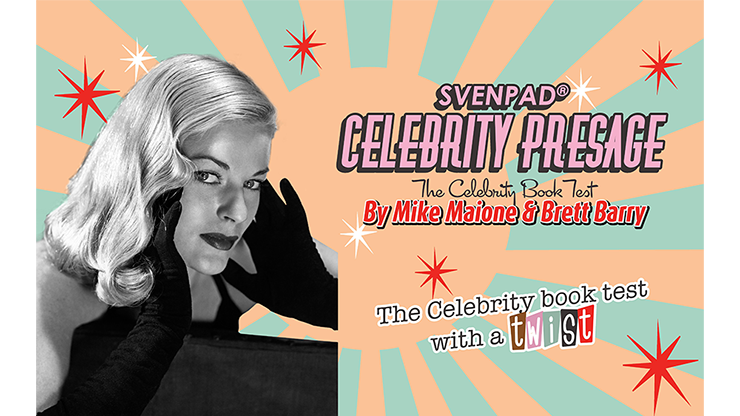 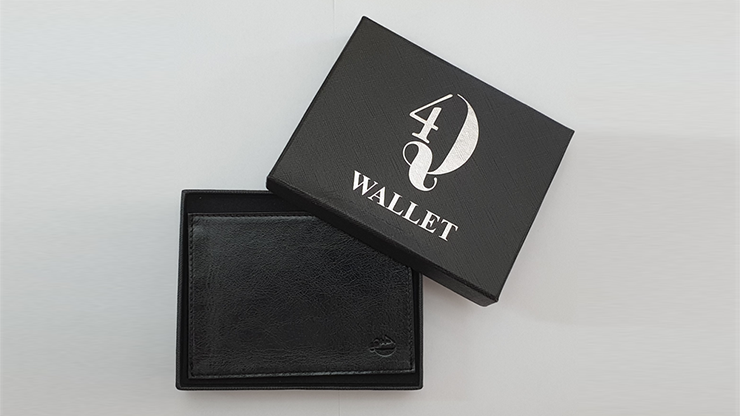 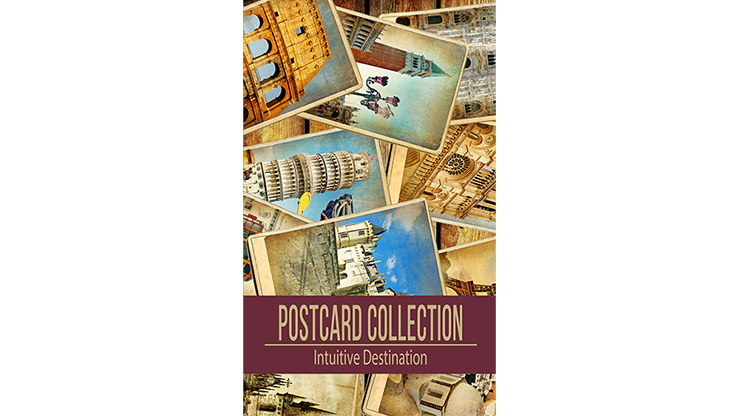 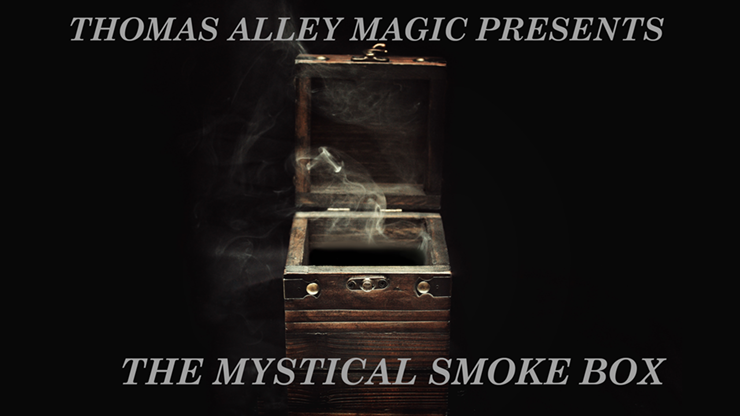