Saturn is considered to rule Capricorn, which is symbolized by the goat, hence the goat-like beings represented in the Saturn court cards. The Jacks allude to Saturn, and its Greek counterpart Cronus, being associated with the passing of time and relevance to the harvest seasons. Notice that the hats worn by the Jacks are shaped like the planet itself. Look closely and you'll find other symbolism woven into the illustrations of the courts.

Designed by Srdjan Vidakovic, this is the second project created for the Vanda Artists Series. 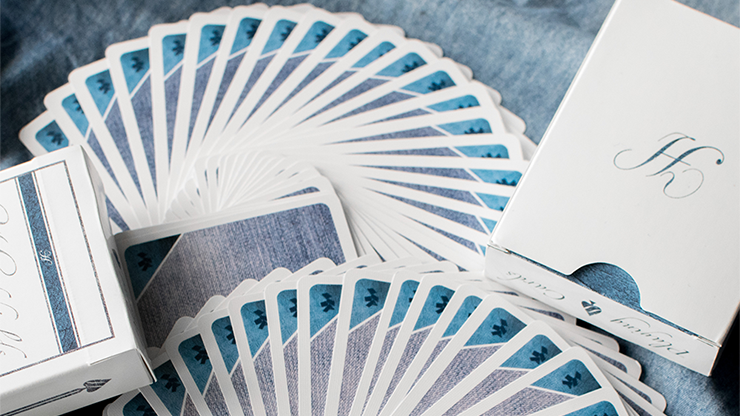