Your spectator shuffles the deck (1, 2, 3, 4 spectators or more, anything is possible! It DOES NOT matter). Each carefully shuffles all or part of the deck...

To avoid any suspicion, you show the card case: it is empty. NO AMBIGUITY.

Your spectators insert their mixed cards into it and one of them closes it. It's finished!

Now, the climax (we should say CLIMAXes!): Ask the spectator to tell you the name of a special card, such as an Ace, for example... or any other card...

This gimmick allows you to perform this effect with many possibilities. For example, you will be able to tell him THE EXACT POSITION OF ANY CARD NAMED by the spectator!

You can also, as in the video, INSTANTLY find the 4 Aces: even though they were lost in the shuffled deck and INSERTED INTO THE CASE by your spectators themselves!!!

Impossible?... YES! AND WITHOUT A DIFFICULT TECHNIQUE!

It's rare that a magic trick amazes us as much... but in this case, Jean-Pierre Vallarino has once again found an idea and gimmick at once brilliant and easy, not thought of by anyone until now!

We love it!!! And YOU and your audience will love it, too! 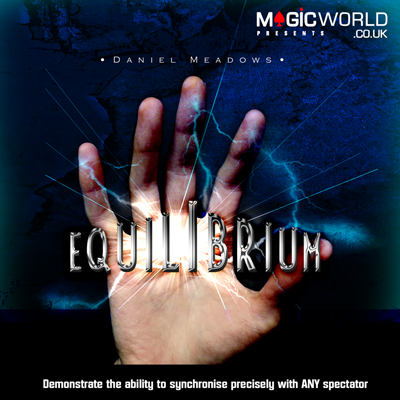 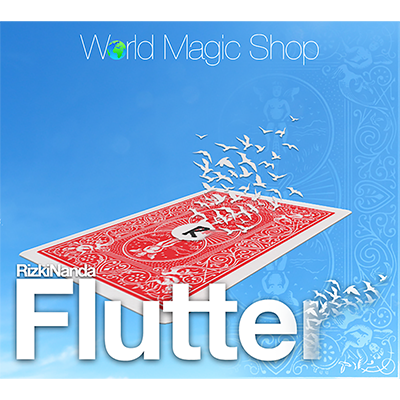