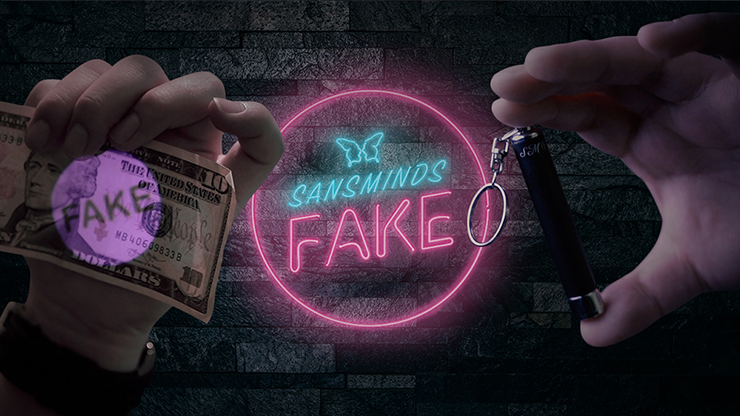 What separates a hobbyist from a professional magician? It's not in the tricks, but instead in the ability to make things fun and entertaining, with the dirty work done seamlessly in plain sight. Fake is designed just for that. A bill switch that's simple to death, done right under your spectator's nose, while everyone is laughing so hard and no one suspects a thing. A real professional tool for the everyday magician.

Imagine asking your spectator to borrow a bill. You pull out a counterfeit money detector. Your spectator sees the UV light hitting their bill. The UV light morphs into a written sign indicating the bill is FAKE. You act like you're putting their money away while the audience is soaked in the funny moment. When you conclude the joke and are ready to do something with their bill, voila, it's already been switched to a prepared bill that will blow their mind away. A practical tool that hides during the laughter, allowing you to openly switch a bill in front of your spectators.

Get it now, worldwide. 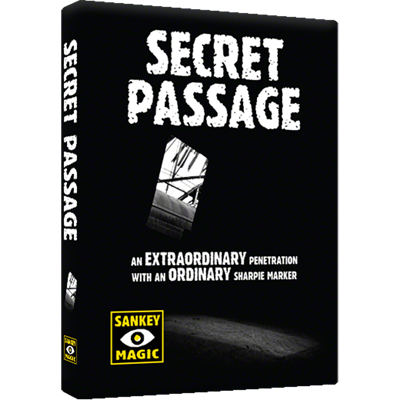 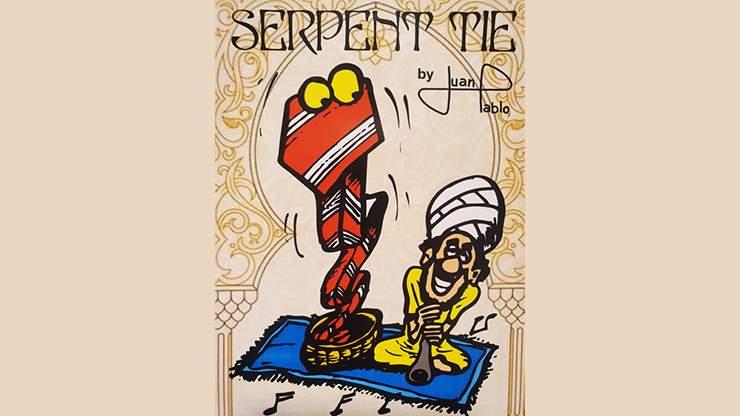 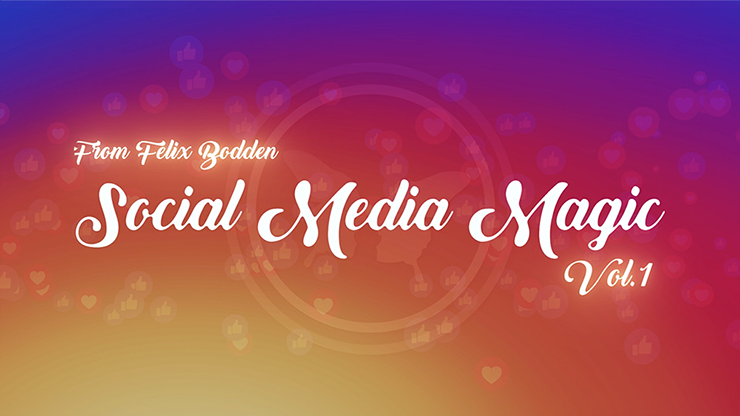 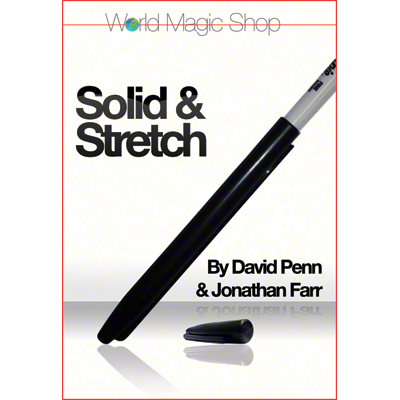